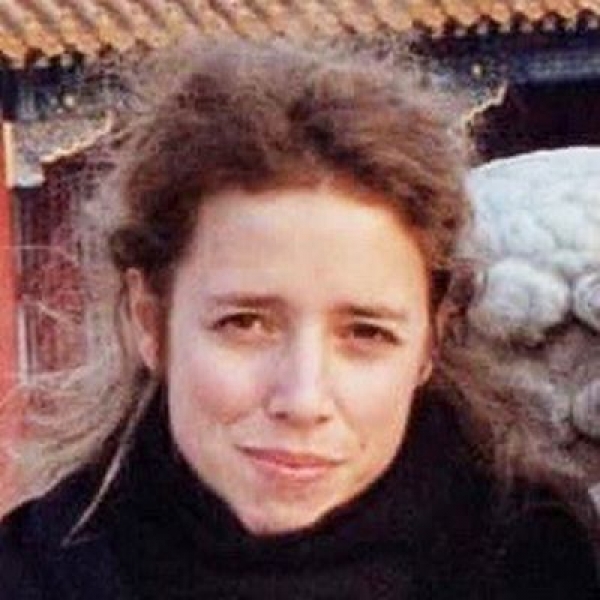 Lou du Pontavice was born in 1992 in Paris. . After a year-long course in literature and a 'licence' degree with two majors, philosophy and cinema (Sorbonne), she joined the INSAS film directing course in 2014 where she made both documentaries and fiction films. Most of them have one thing in common: they begin with preparatory documentary work using real characters. The fictional part – be it significant or incidental in the final film – gives her a certain freedom in the esthetics and scenario for telling the story.

More in this category: « Eshwarya Grover Hugo Brilmaker »
back to top