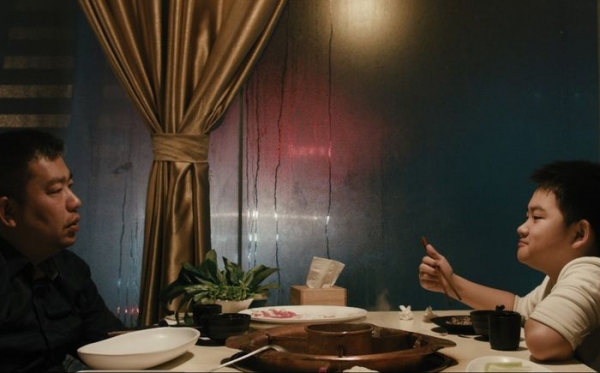 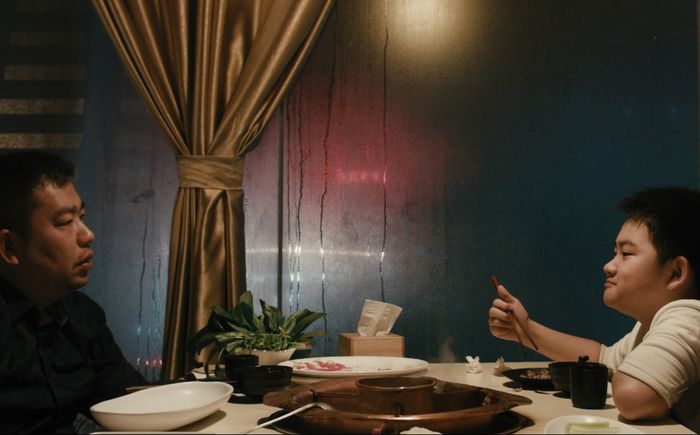 A few months earlier, Guangdong became the warden of the main Conservatory of Music in Pekin. His 14 year old son has passed the entrance exam to study the French horn there. However, they both harbour the dream that he he will manage to go abroad. Their home in Jinan has just been razed to the ground. Henceforward, their life is at the Conservatory. From his warden’s post, Guangdong keeps an eye on his son.

“The political and demographic context in China today has a radical bearing on education : from the earliest age, children are brought up with an awareness of their social success. Parents invest a lot in their child - the only possibility of a better future. It’s a question of quickly developing in the child a talent for which he is seen to be more gifted than another, and to get him to thus choose his way in life as soon as possible. A sacrificial relationship develops between parents and children : childhood as well as manhood and womanhood give way to benefit work. Children, as parents, merge their aims and support social pressure together by putting their lives to one side. Chinese educa tion favours an imitative, non-creative system.” Lou du Pontavice

More in this category: « Blind Mountain This is my Moon »
back to top