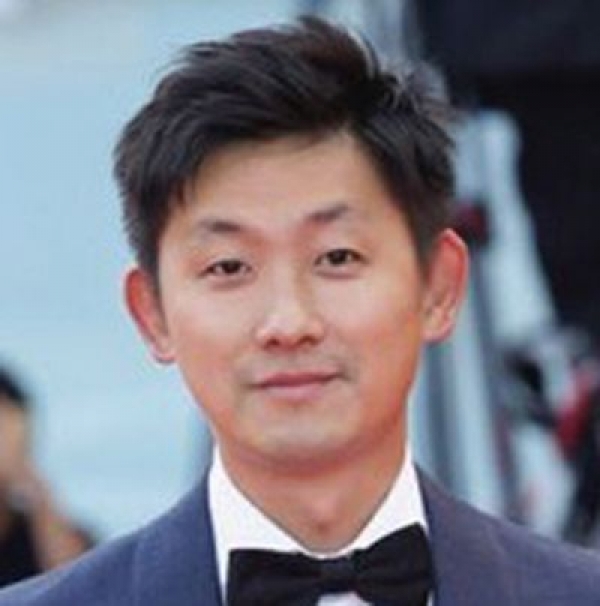 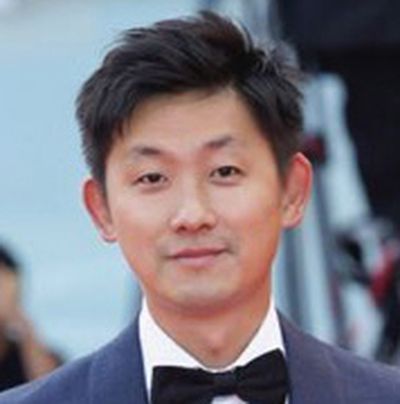 Pengfei (1982, Peking) was born into a family of opera performers in Beijing. Under his family’s influence he developed a strong passion for the arts. After graduating from high school he went to Paris to study film at L’Institut International de l’Image et du Son, where he majored in directing. After seven years of immersion in European culture, he returns to China and becomes Taiwanese director Tsai Ming-liang's assistant. His debut feature, Underground Flagrance, was selected at Venice Days and has been released in France in 2016.

More in this category: « Stephan Streker Zayne Akyol »
back to top