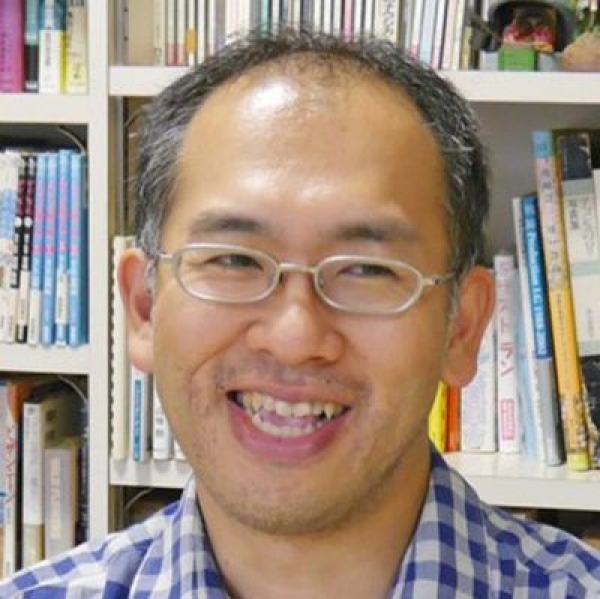 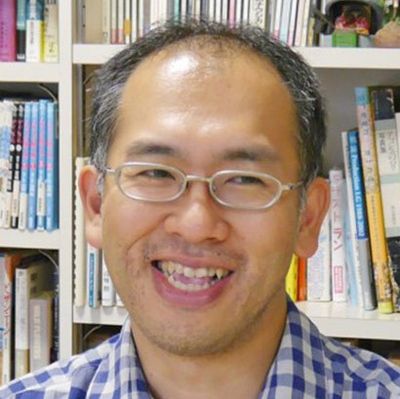 Yonebashi Hiromasa was born in 1973 in Nonoichi in Ishikawa prefecture. He attended the Kanazawa College of Art where he majored in commercial design. He began his animation career at Studio Ghibli in 1996 as an in-betweener on Princess Mononoke and My Neighbors the Yamadas. His first film as a key animator was Spirited Away; he has also been a key animator on Howl's Moving Castle, Ponyo, and From Up on Poppy Hill. He also worked on Tales from Earthsea as one of the three assistant animation directors on that film. The Secret World of Arrietty is his debut feature in 2010. He completed his second feature film at the studio When Marnie Was There, in 2014 prior to the studio's production hiatus. He left Studio Ghibli at the end of 2014.

More in this category: « Iliya Trauberg Kamiyama Kenji »
back to top