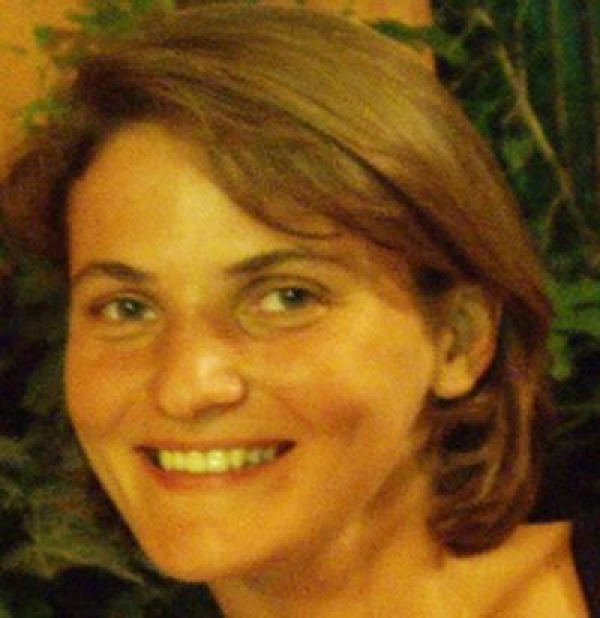 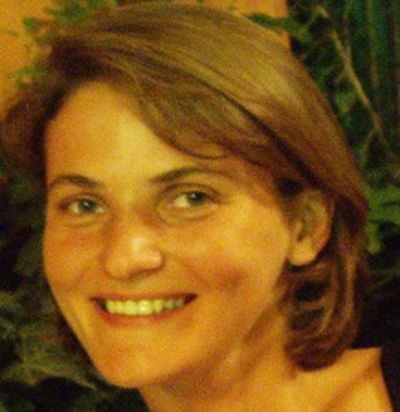 Teona Grenade (born Teona Mghvdeladze) has studied music and cinema in Tbilisi and in Paris. Her graduation movie, The Lost Score, has been selected in over 40 film festivals and has been rewarded by five awards.
Teona and Thierry Grenade met during shooting of a short movie ten years ago and have been collaborating together on several common projects ever since.
Brother is their debut feature.

More in this category: « Wafa Ghermani Laurent Gallard »
back to top