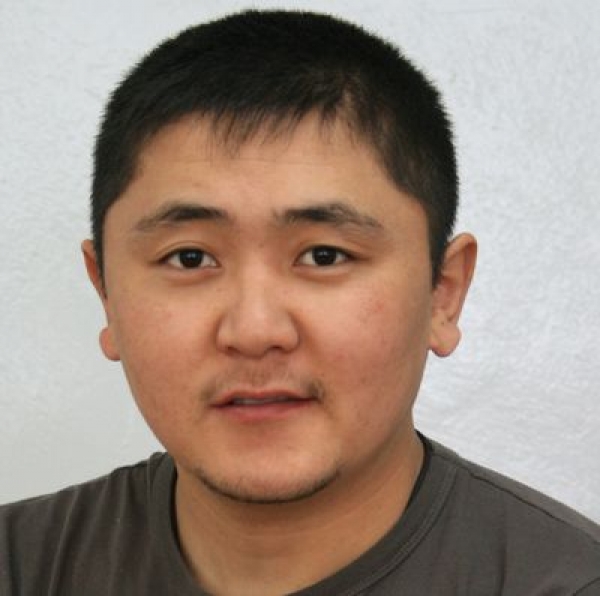 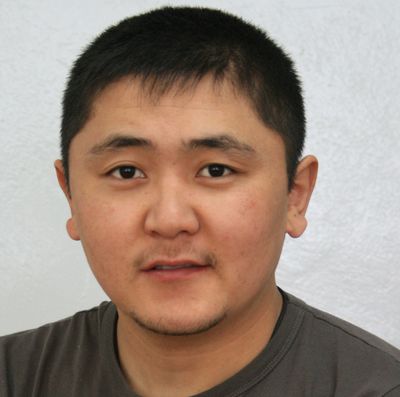 Mirlan Abdykalykov was born in 1982 in Kyrgyzstan. He has been working in cinema since he was 8 years old. He has played the lead role in three films directed by his father Aktan Arym Kubat (The Swing in 1993, The Adopted Son in 1998 and The Chimp in 2001). He studied at the Kyrgyz State National University, Journalism Department. In 2004, he founded his own studio, Selkinchek Productions. In 2010, he assists his father directed movie The Light Thief. He directs a first short movie Pencil Against Ants. Heavenly Nomadic is his debut feature.

More in this category: « Sato Yoshinori Leena Yadav »
back to top