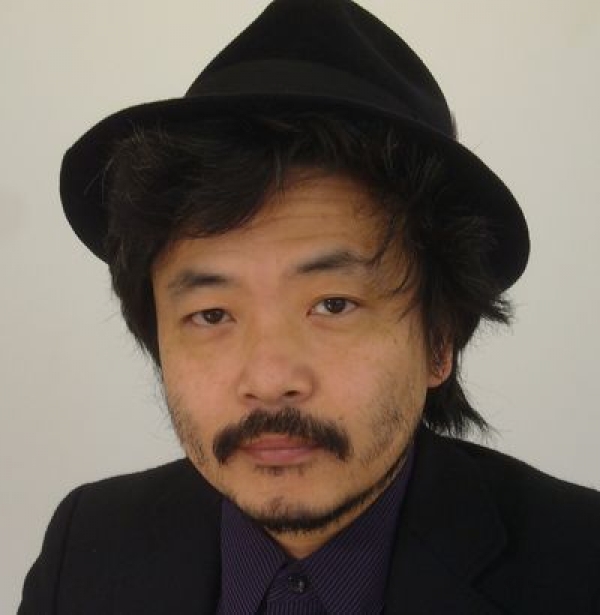 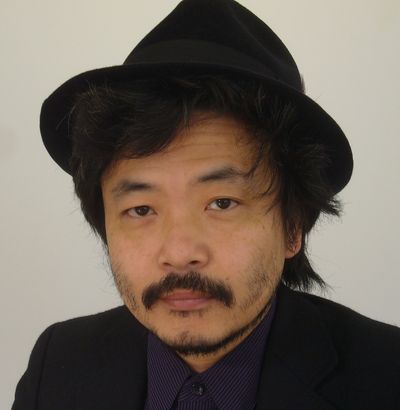 Sono Sion was born in 1961 in Toyokawa. He enrolled in Hosei University, where he shot short movies, before directing his debut feature, Kessen! Joshiryou tai Danshiryou (Decisive Match! Girls Dorm Against Boys Dorm). He was very much involved in conemporary art movement Tokyo GAGAGA. He gains worldwide recongition with his long feature Suicide Club shot in 2011. He has been shooting many movies in very different genres ever since then. He is a recognized poet, avantgardist activist filmmaker and anti-cultural personality.

More in this category: « Harumoto Yujiro Min Bahadur Bham »
back to top