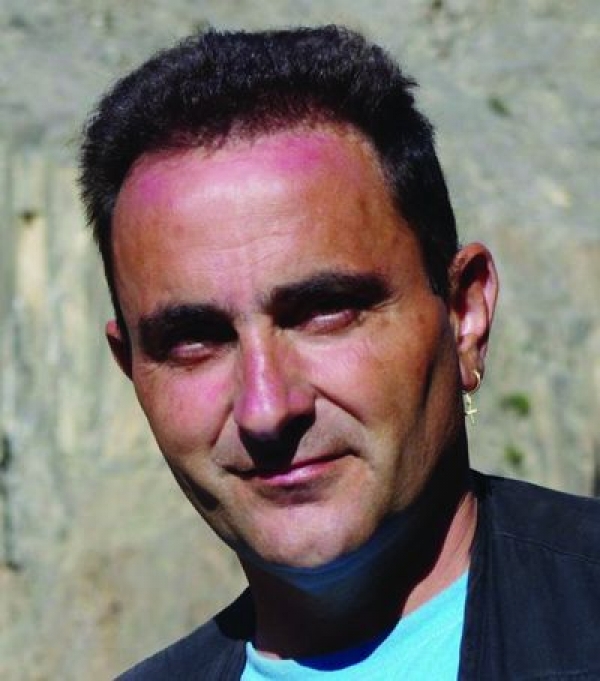 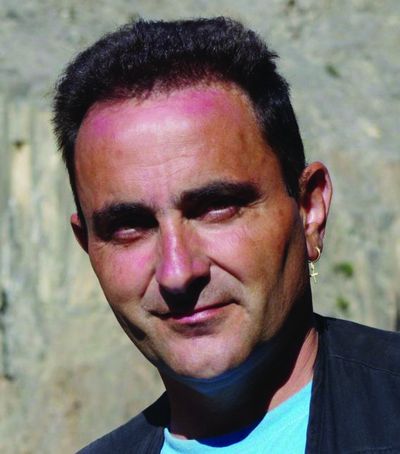 A passionate globetrotter, Patrice Landes has focused his audiovisual work on documentary films since 2005. Through the theme of the cultural diversity of peoples across continents, his wish is to help publicize minorities at risk all over the world while giving voice to the most isolated nations. Because diversity is the richness of our planet.

More in this category: « Hou Hsiao-hsien Jean-Robert Thomann »
back to top