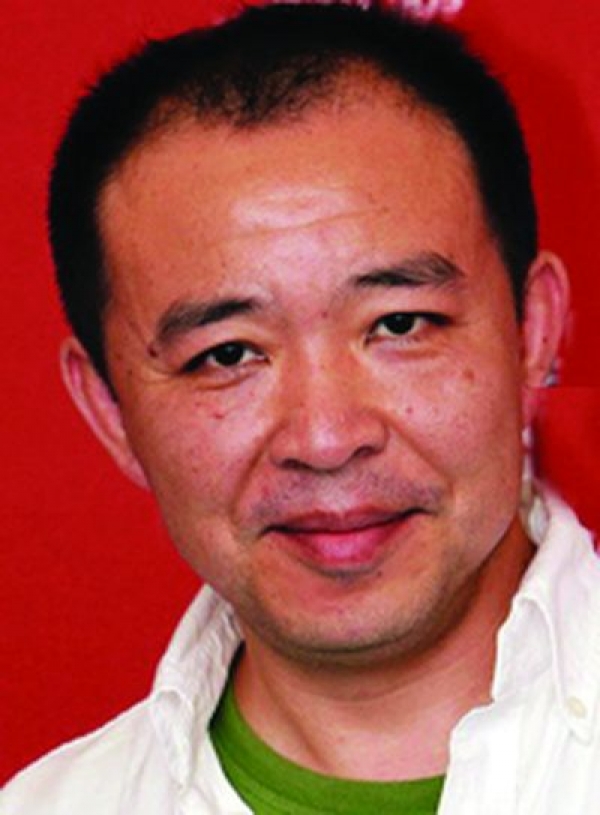 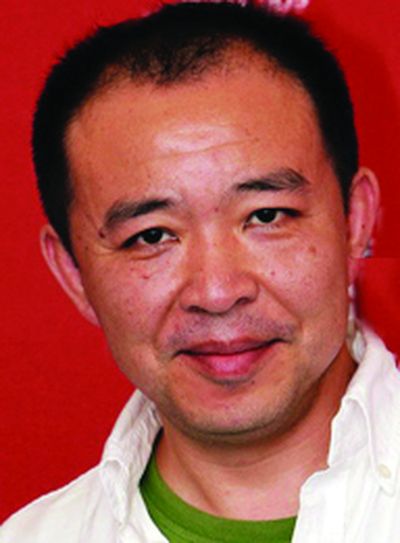 Liu Jie was born in 1968 in Tianjin, Northern China. In 1986, he started attending art classes, before getting graduated from the department of photography, Beijing Film Academy. He went on to work as a photography director or producer on several independent films, including Wang Xiaoshuai’s works. Courthouse on Horseback is his debut feature.

More in this category: « Khyentse Norbu Yang Chao »
back to top