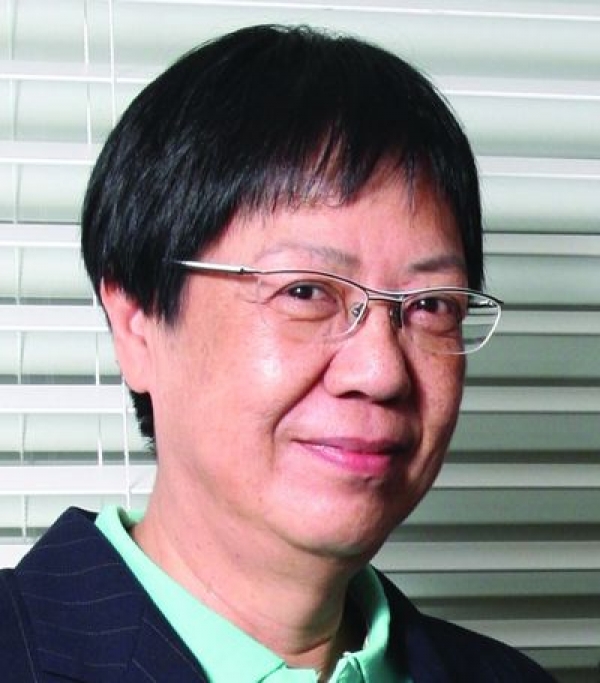 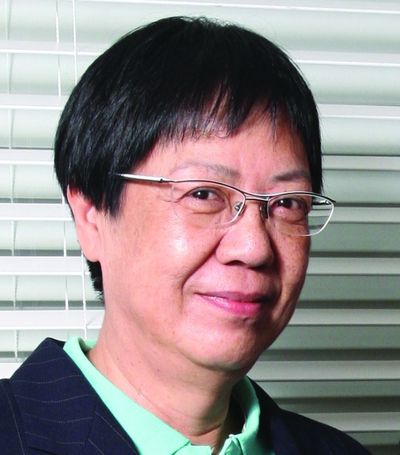 Ann Hui was born in Anshan, Liaoning province, Manchuria in 1947. She moved to Macau, then Hong Kong at the age of five. After receiving a Masters in English and comparative literature at the University of Hong Kong in 1972, she later studied at the London Film School for two years, before returning to Hong Kong.
She became the assistant to prominent Chinese film director and master of martial arts movies, King Hu and directed several drama series and short documentaries for the Television Broadcasts Limited (TVB) television station. After a few years in the television industry, Hui finally directed her first feature length film, The Secret in 1979.
She went on to direct over twenty fiction features and gathered numerous awards all over the world.

More in this category: « Zeki Ökten Emily Tang »
back to top