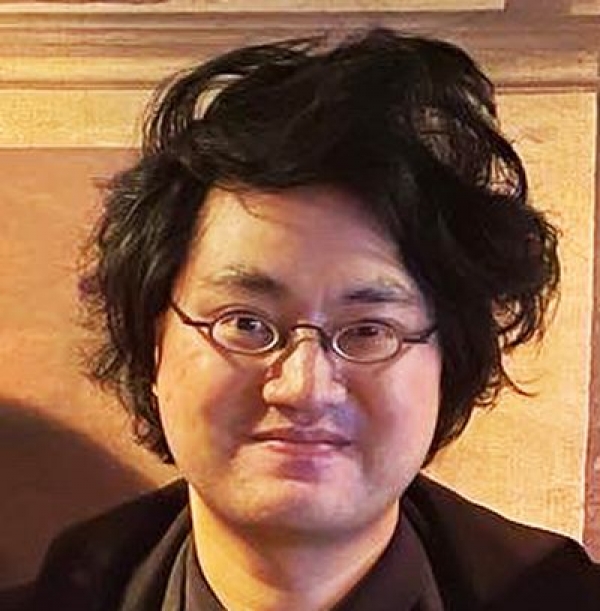 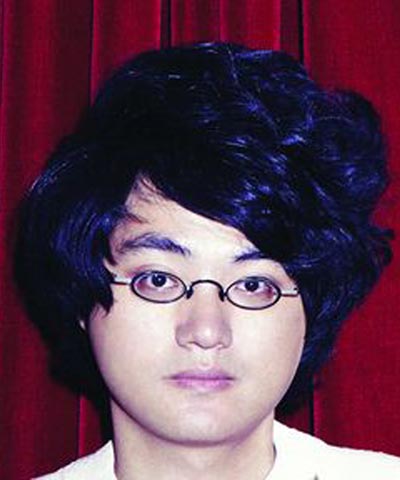 Davy Chou, was born in France in 1983. He is the grandson of Van Chann, a leading producer of Cambodia in 1960s and 1970s. In 2009, Davy Chou created film workshops with university students. Between 2010 and 2011, he moved to Cambodia in search of the surviving witnesses of the golden age of Cambodian cinema.

More in this category: « John Pirozzi Umut Dag »
back to top