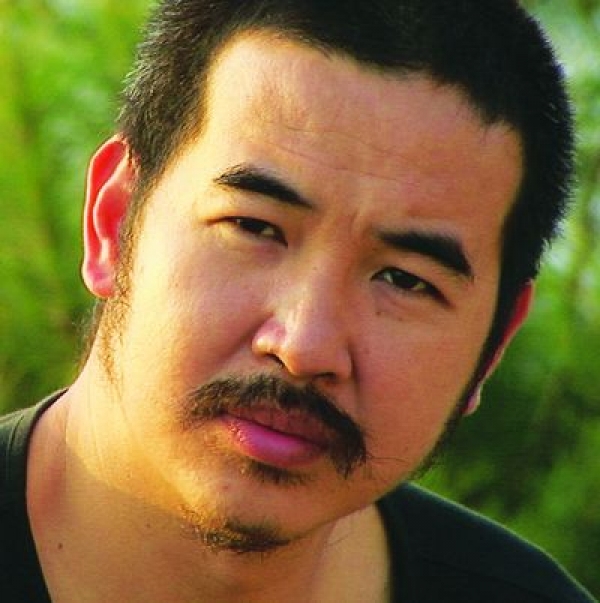 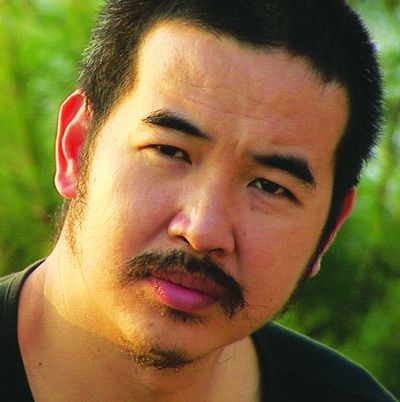 Bui Thac Chuyen was born in 1968 in Hanoi. He studied drama and filming at the Academy for Theatre and Film in Hanoi and became a drama player for Vietnam Theater in 1990.
He started directing short movies and TV dramas in 1991 while continuing his film studies.
His graduation movie Night Run won third Prize in the Cinefondation at Cannes Film Festival in 2000. His first long feature, Living in fear, has been invited to several international film festivals.

More in this category: « Viet Linh Ngo Quang Hai »
back to top