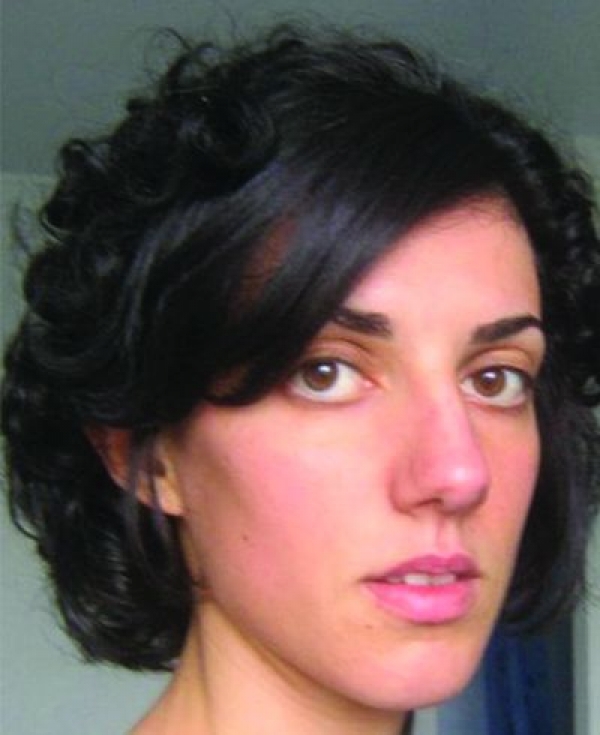 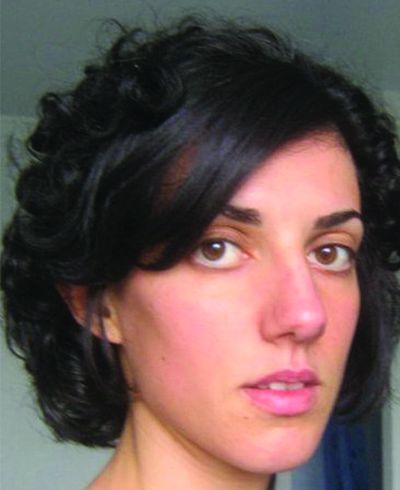 Larissa Clément has taken up Arabian studies again at INALCO. Graduated in Performing Arts, having a DEA in philosophy and having a CAPES, she is currently Professor of Modern Letters. She follows very closely everything related to arts and cinema. She did several writings around how to teach cinema, finished several scripts and directed a short animated movie. She already went to many film festivals and particulary likes Iranian and Korean movies.

More in this category: « Kurosawa Akira Sabu »
back to top