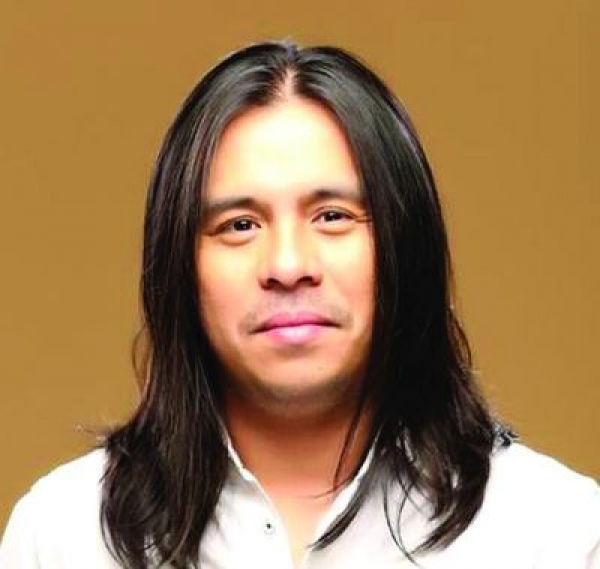 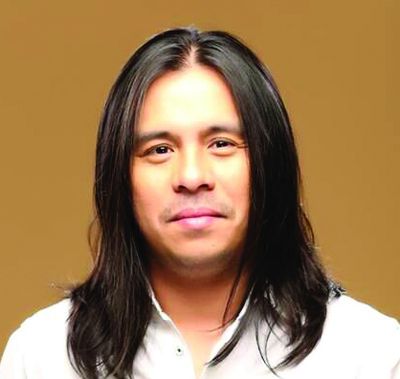 Lawrence Fajardo studied cinema and theatre at St La Salle Bacalod. He also got a professional training with Pepe Gallage, Lore Reyes and Erik Matti. His short film Kultado was awarded at Cinemalaya and shown at many international film festivals. His following films got an international career as well. He also works for television and has edited several films.

More in this category: « Liu Hao Hara Keiichi »
back to top