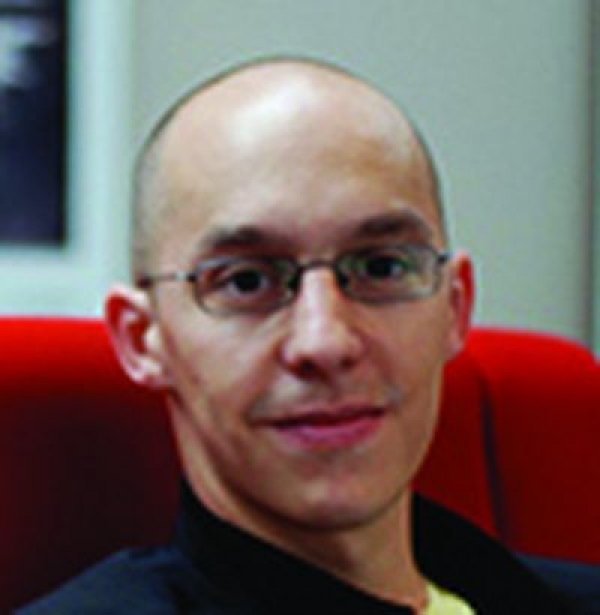 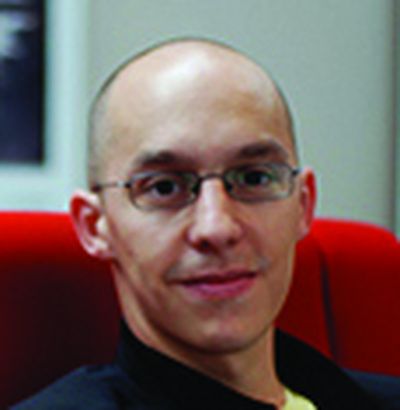 Çağla Zencirci and Guillaume Giovanetti have co-directed seven short films and documentaries (shot in various countries such as Turkey, Germany, Iran or Japan), which got awarded more than a hundred times at famous international film festivals (Berlin, Locarno or Rotterdam). In 2012, they direct Noor, their debut feature-length film. Ningen is their second feature film shot in the prestigious Villa Kujoyama in Kyoto, where they were resident.