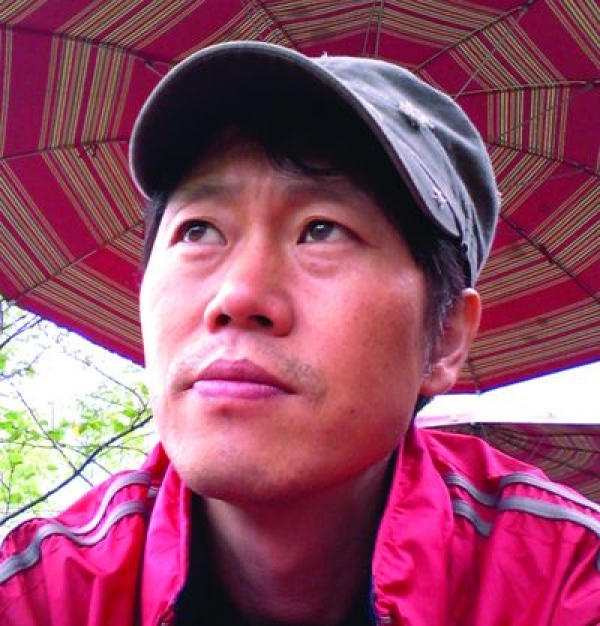 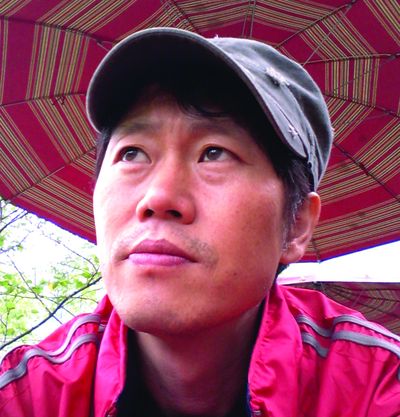 Cho Chang-ho was born in Hangcheon in 1972. He studies cinema at Seoul Institute of Arts and starts working as the assistant of Yim Soon-rye, Kim Ki-duk and ByunHyuk. In 2002, he directs A Little Indian Boy, his debut short film, and in 2005 The Peter Pan Formula, his debut feature-length film. Another Way is his fourth feature film.

More in this category: « The Maw Naing Marjoleine Boonstra »
back to top