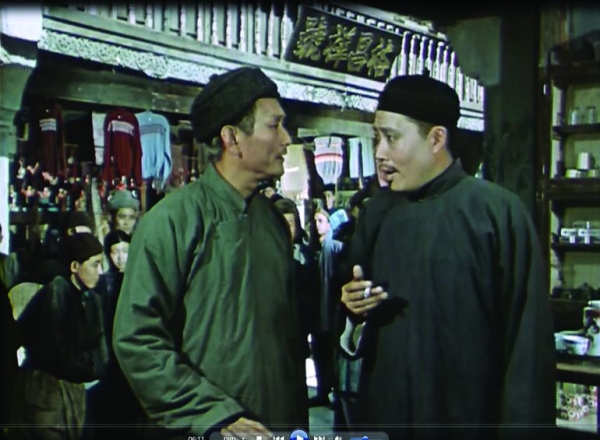 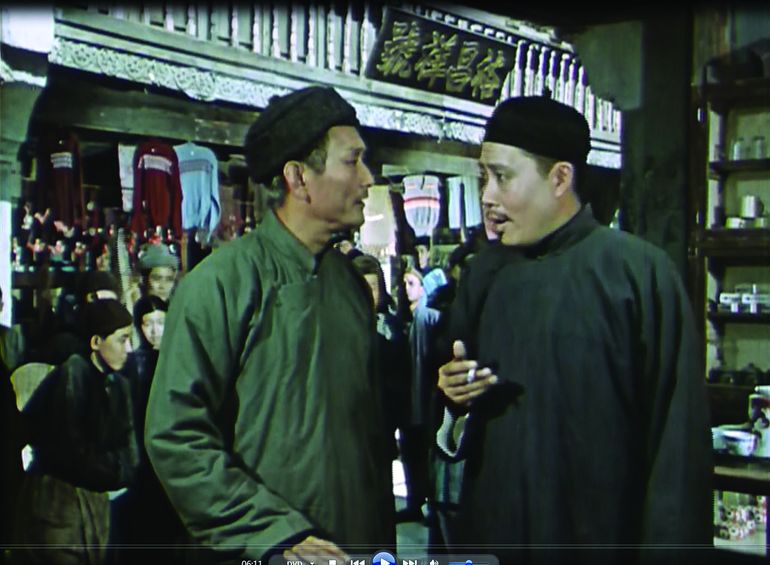 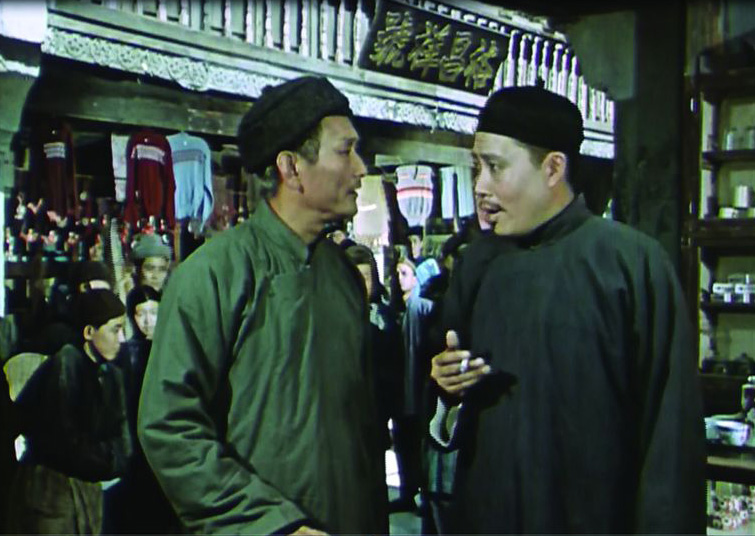 We are in September 1931, Japan has invaded Manchuria. The news has provoked the boycott of Japanese goods and this is bad business for Mr Lin, the shop keeper who sells mostly these goods. Yet, a few labels " made in China ", and a few bribes help him to sell off his stock. Besides, there are many new clients, refugees from the war, who are good business for him. Yet, he is but a small shop keeper unable to fight bigger opponents. Jealous rivals are spreading rumours. He is assaulted by creditors. One day, he is proposed a deal : to marry his daughter off to the chief of the police in order to have peace. He refuses and is immediately arrested. His family gathers all their belonging to set him free. Yet, even free, he is lost. No one is ready to give him credit. He runs away with his daughter. The shop is taken by the creditors and the chief of the police is so angry to find it empty that he orders to fire at the people.
Script-writer Xia Yan, had been wanting to adapt Mao Dun’s short story since 1933. He finally did it 25 years later.

More in this category: « Musa - The Warrior Painted Fire »
back to top