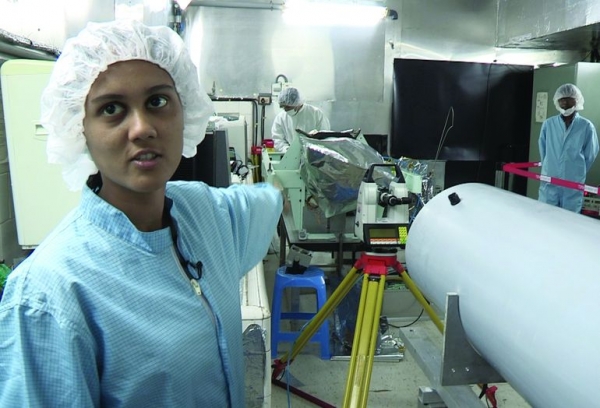 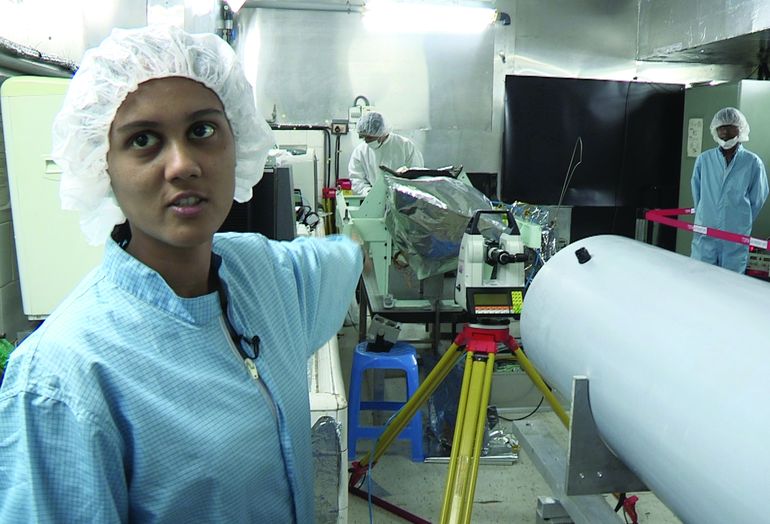 Selected and awarded in many festivals.

When India decided to construct and launch its first space observatory, Astrosat, at the Tata Institute in Mumbai, with the aim of exploring the immense black hole in our Milky Way, the space scientists quickly realised what a huge task they had undertaken on only a fraction of the budget the NASA was accorded.

For the very first time, an authorisation had been given to film an Indian space mission behind the scenes. For five years, Sue Sudbury and her team follow these astronauts throughout their space adventure. As the countdown to launching approaches, the latter wonder if their fifteen years of hard work are going to pay off and if their dreams are about to come true. And what about the dreams of those children who live on the other side of the Space Centre walls ?

“Indian Space Dreams” tells a story at several narrative levels. Full of humour and humanity, it draws a contemporary portrait of India where scientific, cultural and social adventures combine with a single aim: to make scientific culture accessible to all.

More in this category: « Side by Side Asho »
back to top