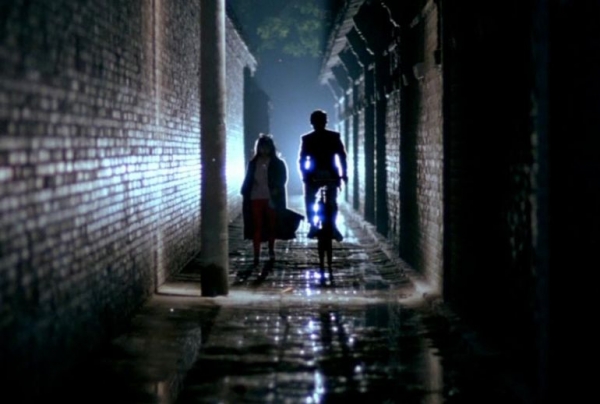 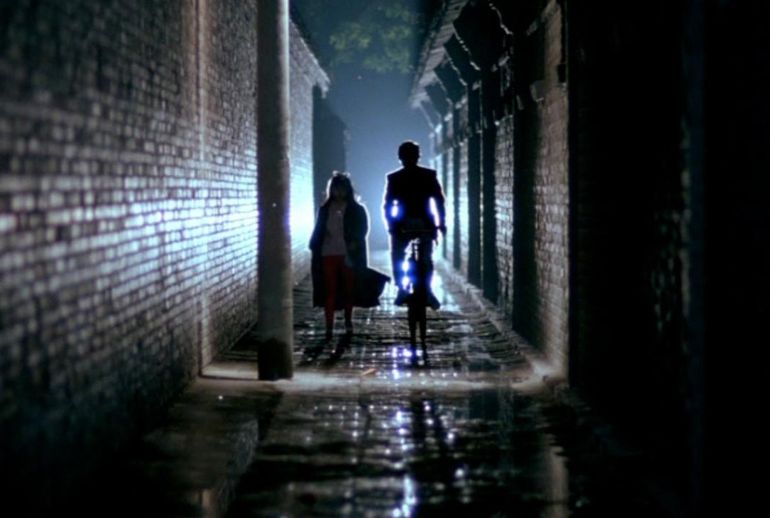 Li Huiqian, after several years spent in prison, goes back to live in the house where he grew up, with a few old women for neighbours. A dif- ficult return for the young man, who ends up finding a job selling clothes in the market. He falls in love with a young singer but his attempts to keep on the straight and narrow are continually thwarted, and unfortunately he lets himself be drawn to his old, local gangster friends.

“The title of the film gives us a clue as to its outcome : Li Huiqian is condemned from the beginning, by fate as much as by the “Black Snow events'', condemned by his deep-rooted candour, and intrinsic to that same quality, by his incapacity to adapt to the unstable, wild world which urban China of the economic miracle has turned into. Li Huiqian is a romantic, lost in the city jungle. The part is played superbly by Jiang Wen.” Brigitte Duzan

More in this category: « A Mongolian Tale Our Farmland »
back to top