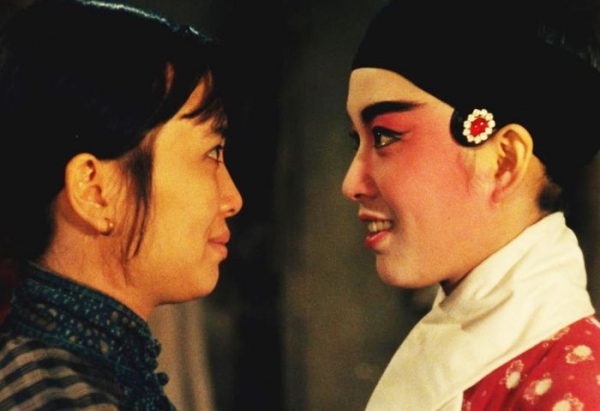 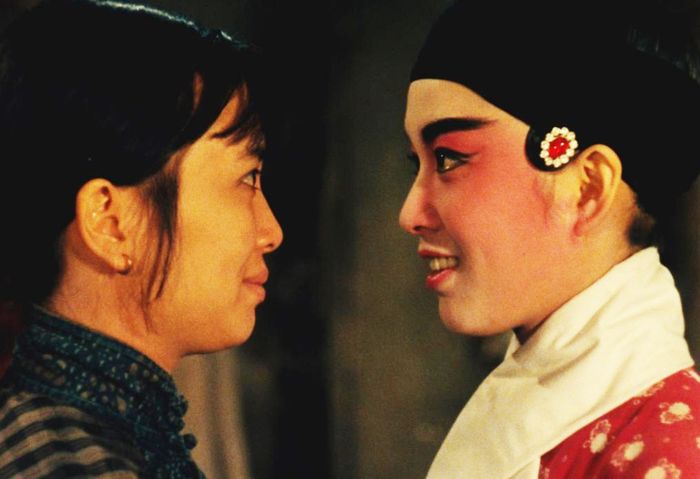 In 1935, an itinerant theatre company adopted a young country girl, Chunhua, who quickly became best friends with the main actress, Yuegong. The company carried on travelling around until 1941. Yuegong and Chunhua were then sold by their boss A’xin to Mr Tang, a Shanghai theatre director, and quickly became successful, taking the limelight away from Shang Shuihua, the star of the moment. Mr Tang married Yuegong and insisted on her leaving the stage. Chunhua, following the suicide of Shuihua, to whom she gave as much support as she could, met a communist journalist, Jiang Bo. For ideological reasons the theatre was closed on the orders of Guomingdang. Tang and A’xin perpetrated a lime attack on Chunhua and tried to get Yuegong accused of the crime. In 1950, when Shanghai was liberated, Chunhua, who had got her sight back and was directing an itinerant company, met up again with Yuegong who had lived alone since her husband deserted her. They decided of a common accord never to part again.

In the face of the brutality of men and past history, the artistic solidarity of two actresses who yearn for equality and freedom.

More in this category: « Sakuran The Emperor and the Assassin »
back to top