Chronicle of a Disappearance 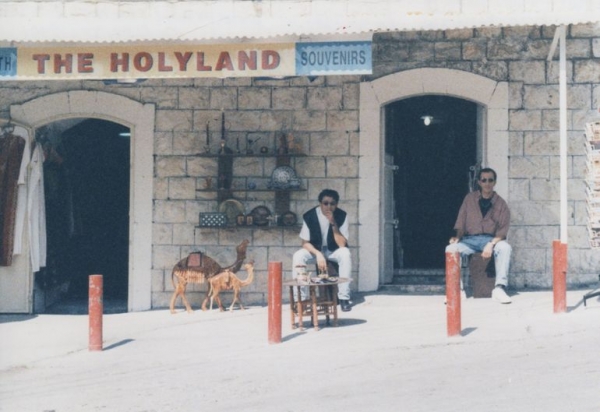 Chronicle of a Disappearance
(Segell Ikhtifa)

In an investigation of the twilight zone between narrative, history and autobiography, CHRONICLE OF A DISAPPEARANCE transgresses the boundaries of many genres. After living in New York for many years, the Palestinian film makerElia Suleiman returned to Israel for this film. He used his privileged position as half insider and half outsider to analyze how much the Arab population of Israel is losing its national identity. Through his quasi-aimless roamings we becomeacquainted with his extended circle of family and friends. The characters lead a marginal existence in an occasionally surreal reality.

The director / protagonist moves between the role of character and spectator, mediator and narrator, asthe film itself moves between documentary, fiction, reminiscence and present. The film is lucidly structured, funny and ironic… Talking at first erson, the director shows how he is torn between his native land and himself. He starts to investigate about his origins and his part as a "foreigner". He lies to himself, sometimes as his character, sometimes as an observer, a mediator, a storyteller, but a storyteller without a real story, crossing cities and territories looking for spaces with an intimate story of human lives and identity.

More in this category: « The Hunter Campfire »
back to top