A season in Hakkari 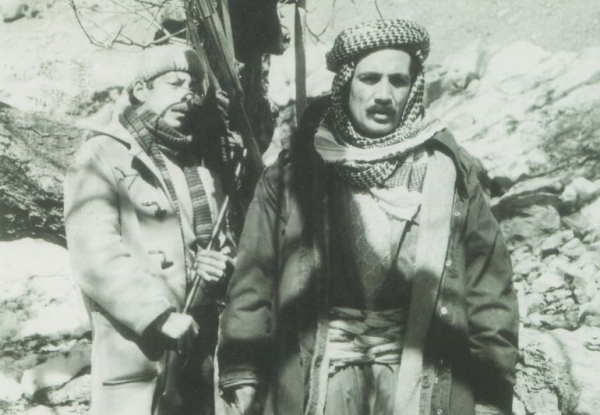 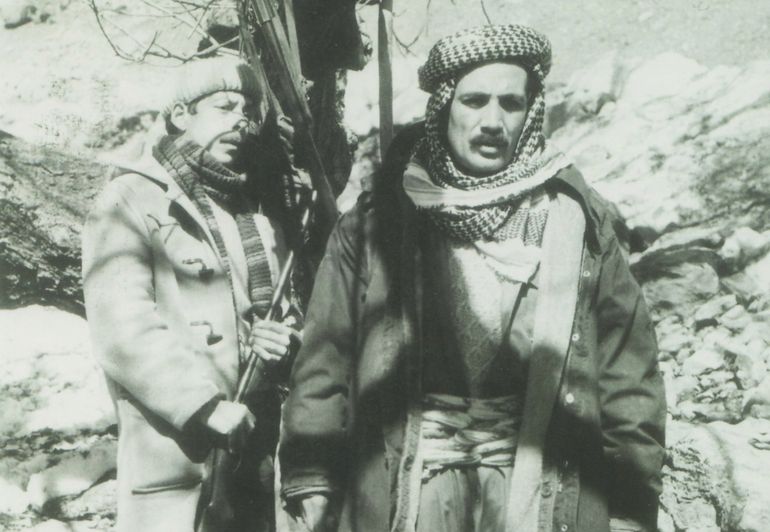 A Season in Hakkari

A disciplinary transfer leads a teacher into a remote village somewhere in the mountains. There are neither conventional roads nor electricity. Although the teacher will only stay for the winter, he puts a lot of effort into educating the local children while he can.

The movie opens and closes with the arrival and the departure of the teacher. Did he suseed into building a bridge between times past and the world where all other inhabitants live?

More in this category: « The Valley of the Heroes Wangdrak’s Rain Boots »
back to top