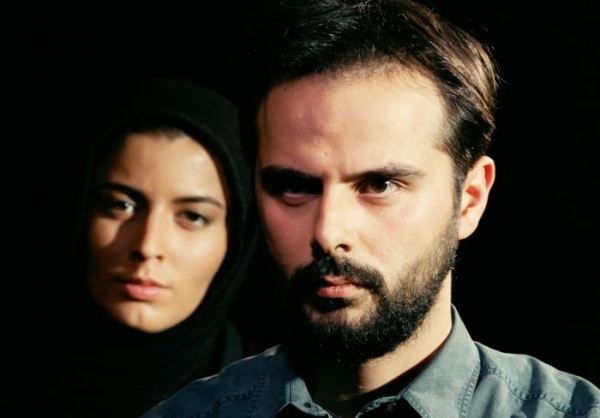 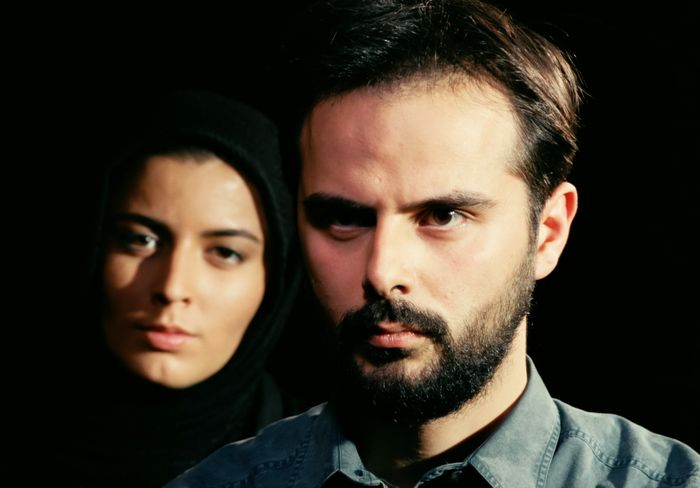 Leila and Reza, a modern Iranian couple, are delighted about their recent marriage. When Reza’s mother learns that her daughter-in-law can’t have children, she takes it upon herself to convince her son to change wives. The oppression exerted by this stifling mother, added to the weight of tradition, give the impression that the couple are heading straight for a split.

“Iranian films often include a dimension documenting daily life, and here, as, in the majority of the rôles interpreted by Leila Hatami, the condition of women is one of the main themes studied. Through the strong female characters she interprets on the screen, the actress shows different aspects of the Iranian woman, against a background more broadly underlining certain shortcomings of Iranian society (in this particular case the weight of tradition, the vision of the couple and the confrontation of different points of view).” Dariush Mehrjui

More in this category: « Sir One Fine Spring Day »
back to top