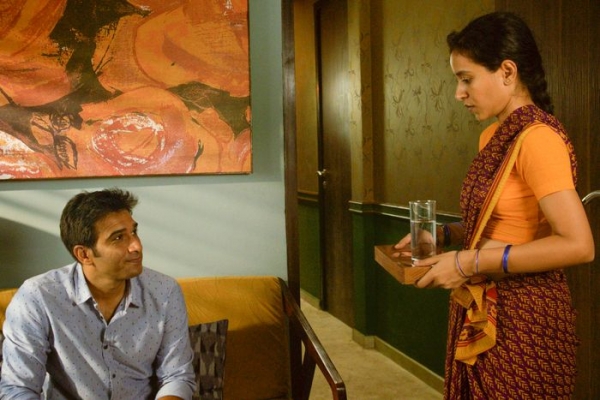 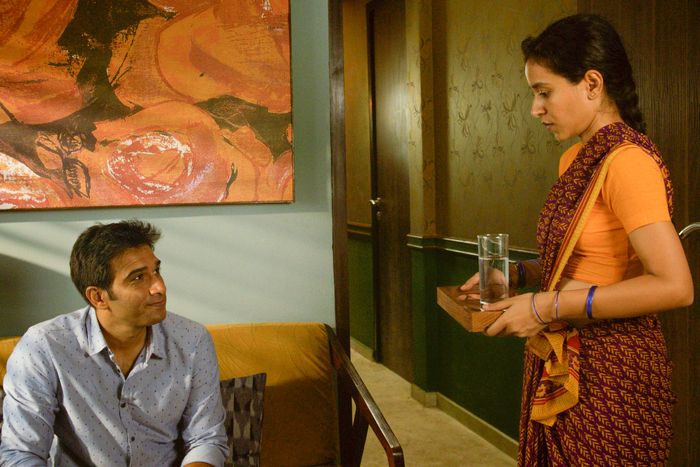 Ratna is a maidservant for Ashwin, the son of a rich Bombay family. On the surface, the young man seems to lead a perfect life, however he feels lost. Ratna is under the impression that he has abandoned his dreams. She herself has nothing but she doggedly follows the guiding light of her hopes and her determination. Two worlds which everything opposes are going to live side by side, learn from and brush against each other.

“How well-to-do Indians in towns treat their servants is a secret too shameful to mention. Even individuals who to all intents and purposes are the most broad-minded and progressive have assimilated a highly defined hierarchy, for the social norms are so deep-rooted that it is practically impossible to fight against them. ‘Sir’ is not a treaty on class or culture. It’s the story of a man and woman whose love transcends social norms. When Ashwin begins to feel something for his servant, the only person who understands him, he struggles against his emotions. For even to imagine a relationship with her is completely taboo. He will have to find out who he really is as a man and whether or not he can take on the consequences of the society in which he lives.” Rohena Gera

More in this category: « About Elly Leila »
back to top