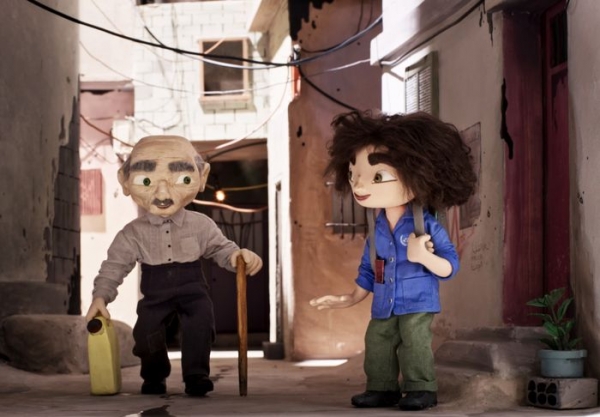 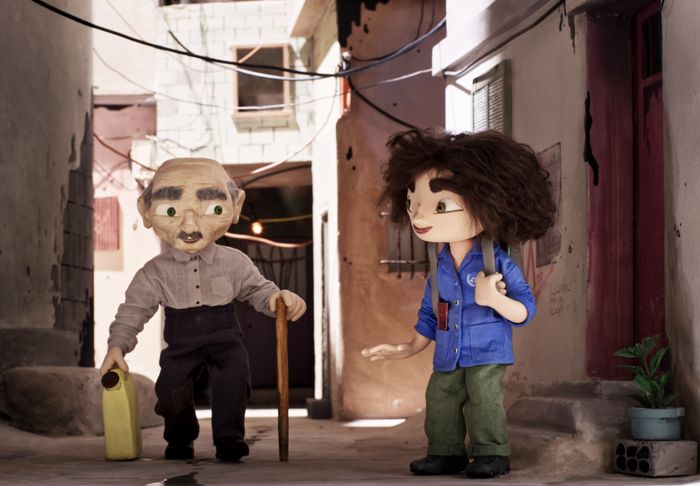 Out of Competition Annecy Film Festival 2018

In Beirut, Lebanon today. Wardi, a young Palestinian girl, lives with all her family in the refugee camp where she was born. Sidi, her greatgrandfather was one of the first refugees to settle there after having been forced to flee from his home village in 1948. On the day when Sidi entrusts the key of his former house in Galilee to her safekeeping, Wardi is afraid that he has lost hope of ever going back there one day. But how can each member of the family help the little girl, each in their own way, to bring this hope back to life?

“These people have all suffered enormously. They have lost members of their family or they have seen them leave for other parts of the world. They are stuck in the camp, waiting for politicians to find a solution to their problems. They feel forgotten… It was important for me as well to paint the portrait of people overflowing with humour, warmth and kindness. I wanted to show that they live in hope, which makes a strong contrast with everything they have endured.” Mats Grorud.

More in this category: « Godzilla Knitting »
back to top