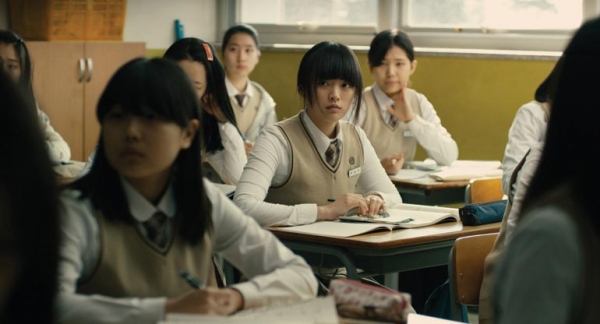 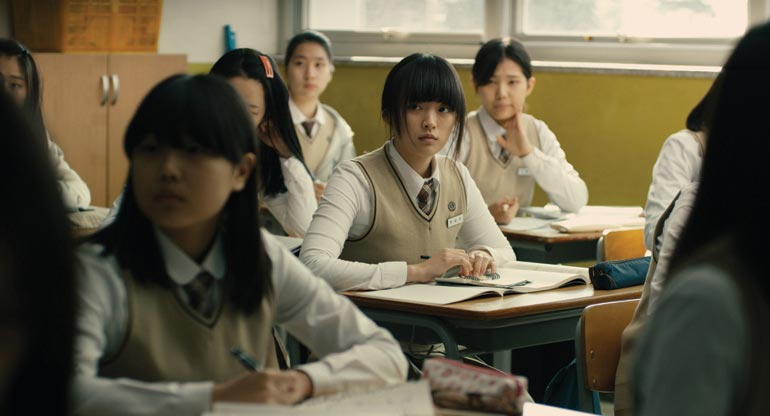 Young college girl Han Gong-ju unwillingly gets involved in a sordid story. Neglected by her parents, she has to register at another college and move to a teacher’s mother. Gong-ju is a victim of circumstances who did nothing wrong, but she must avoid attracting attention by all means. However, one day her new classmate Eun-hee, who is part of A Cappella college singing club, discovers Gong-ju’s talent for singing. She invites her to join the chorale. Little by little, Han Gong-ju’s huge trauma gets revealed!
Lee Sujin’s debut feature film Han Gong-ju was awarded at many festivals and acclaimed by many great directors, such as Martin Scorcese who said “it is a remarkable film altogether for its direction, image, sound, editing and interpretation”, and by Lee Chang-dong who said “it has been a long time since such an impressive film was made”.

More in this category: « The Jar A Petal »
back to top