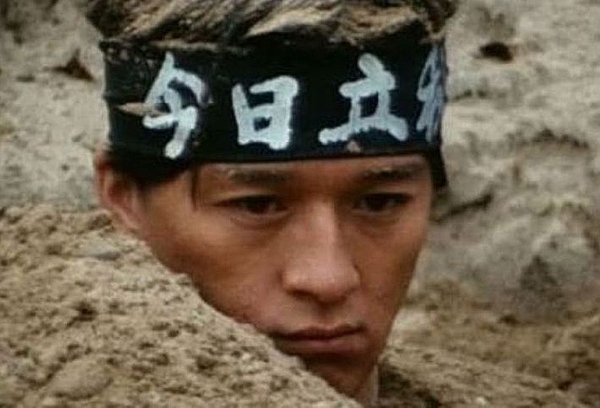 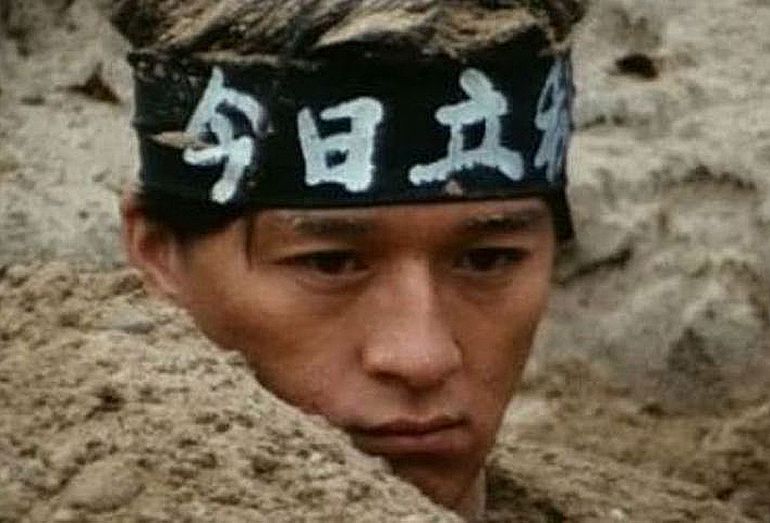 A young artist from the performance art movement decides to simulate his suicide through a succession of rituals linked to the four seasons. The performance plans to end with an happening entitled 'Funerals on Ice', a death by hypothermia as a protest against the cold Chinese society of his time.
In line with The Days, Frozen endeavours to depict again the nagging malaise of the Chinese youth after the terrible Tiananmen events.
Wang Xiaoshui, who shot the film between 1994 and 1997 at the same time as his next film So Close to Paradise, eluded the censors by using the pseudonym Wu Ming (literally meaning 'Anonymous'). The initial title was The Great Game, symbolizing both the own play of the director, and the one of his main character.
Published in Movies
Tagged under

More in this category: « Claire's Camera The Dream »
back to top