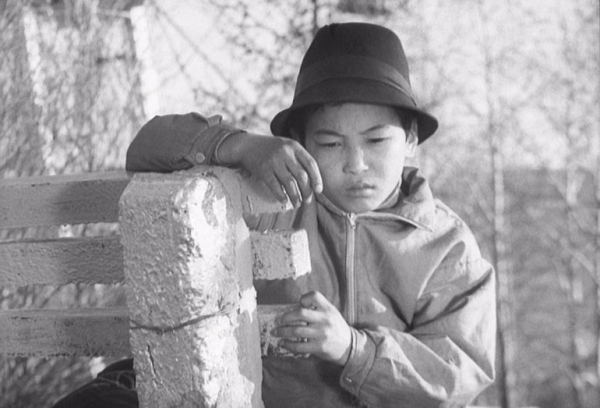 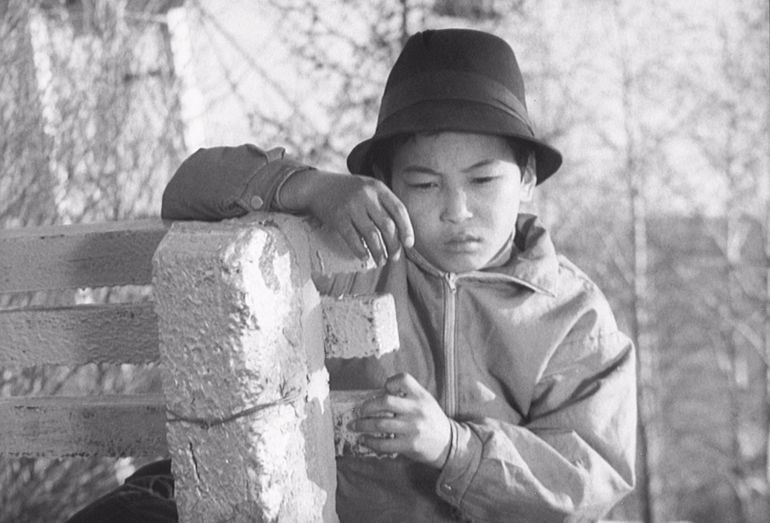 After Russian troops’ departure, many street children survive in the capital city’s empty houses. Two of them, Tuguldur and Enkhee, are forced to work for the mob. They are forced to break into skyscraper apartments by attaching a rope on the rooftop to sneak into the empty flats. Every day, they risk to fall to death or be caught by police. An old man tries to help Tuguldur, but the young boy is incapable to cut the “tie” with his past.

More in this category: « Mirage Above Gobi Desert Sound of Engine »
back to top