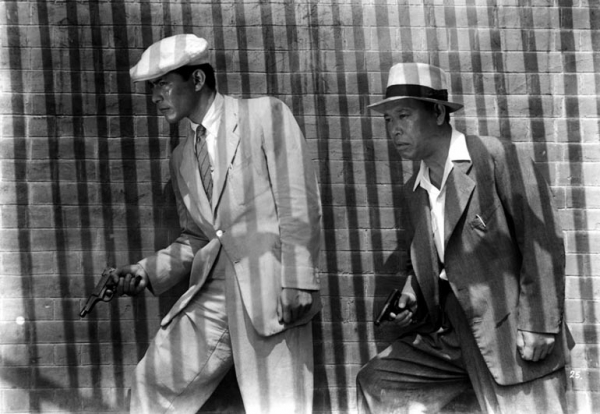 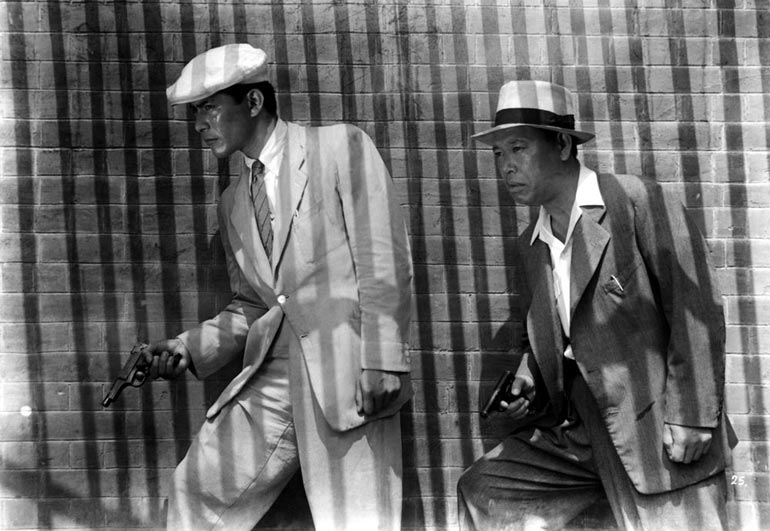 We are in Tokyo after Second World War. One day of scorching heat, crime squad young policeman Murukami has his gun stolen by a pick-pocket in the bus. Panic-stricken and ashamed, he endeavors to find his gun, but without success. His honor has been impugned.
Sato, an experienced elder private detective, takes him under his protection. Together, they will methodically track the culprit.  “Kurosawa film gives altogether a portrayal of post war Japanese society’s problems such as black market, prostitution, bureaucracy, gutter press, social injustice, Samurai’s ethics popularized by the country... and a message: it is man who should change, not the political or social regimes.” Jean Tulard
A manhunt in the squalid world of post-war Japan!

More in this category: « I Love Beijing Love Colder than Death »
back to top