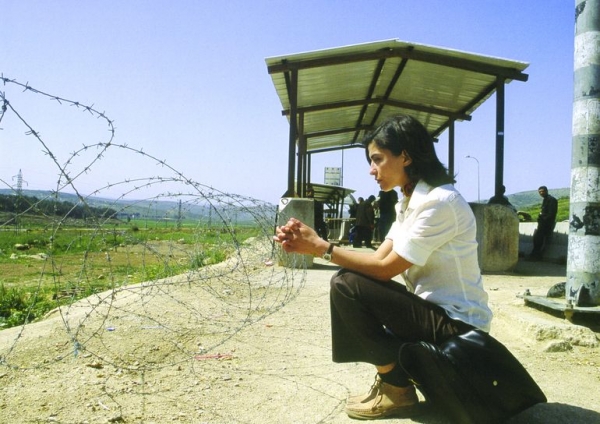 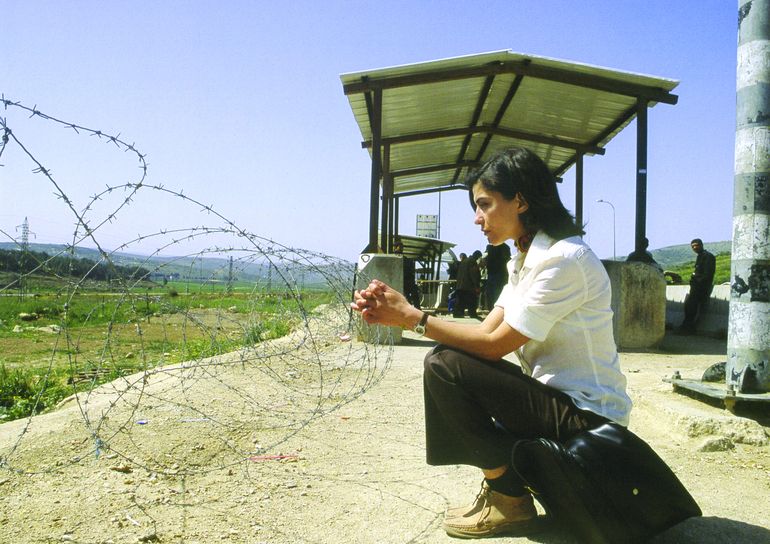 Two Palestinian childhood friends Khaled and Saïd are chosen for a suicide attack in Tel-Aviv. Volunteers in a guard duty for several years, they cannot or don’t want to break the moral commitment binding them. They spend their last evening with their families, yet they are unable to say goodbye to them. The next day, they are taken to the borders with their belts loaded with explosives. However, the operation does not take place as expected… Khaled and Saïd are lead to carry out such extreme act because they cannot bear living in their occupied country. Yet, this decision is not entirely theirs: extremists manipulated them into accepting it…

"I was interested in telling a story from within, starting not from the act itself but from the process leading these men to carry out such deeds." Hani Abu-Assad

The intolerable Israeli-Palestinian conflict is here seen from the Palestinian side.

More in this category: « The Bet Collector Independencia »
back to top