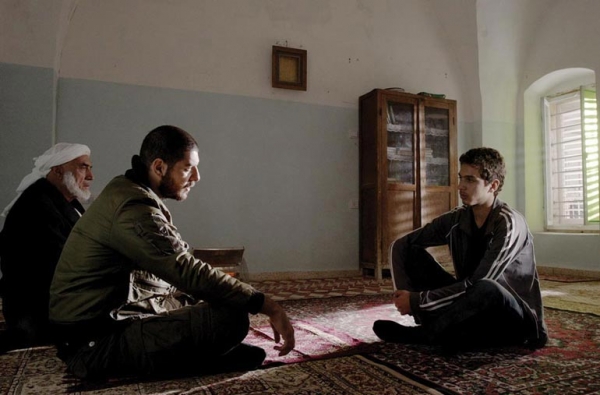 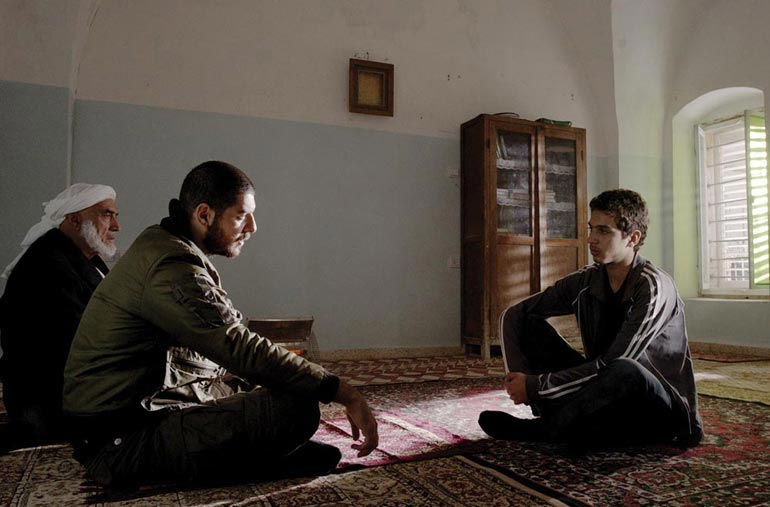 Sanfur is a young Palestinian living in the shadow of his brother Ibrahim who is an armed activist at the head of an important network. Razi, an agent from Israeli secret services, recruits informers from the occupied territories. He made an ally of Sanfur and offers him what he lacks: self esteem and the kindness of a father. Sanfur tries to carry out his task while also remaining faithful to his brother; he tries to manage going from one camp to the other, but makes faux-pas. The secret services discover that he participates in his brother’s activities. Razi is in a fix: should he give his spy a second chance or obey orders?

"This film deals with each character’s point of view. It reflects our decision of not wanting to draw a lesson or judge, or not saying the audience who is the nice man and who is the bad one. On the opposite, we want to show who the protagonists of the situation are. The audience is free to form an opinion". Ali Waked

More in this category: « Appleseed The Wheel »
back to top