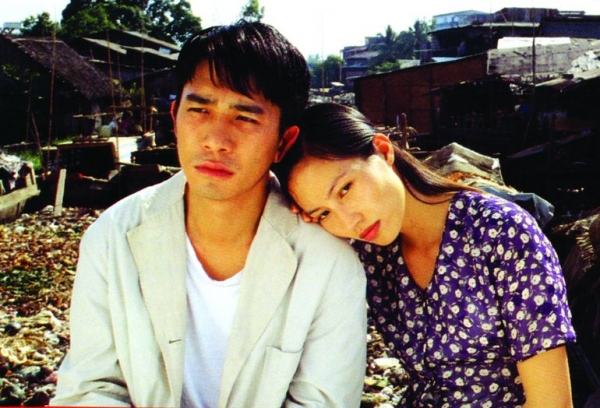 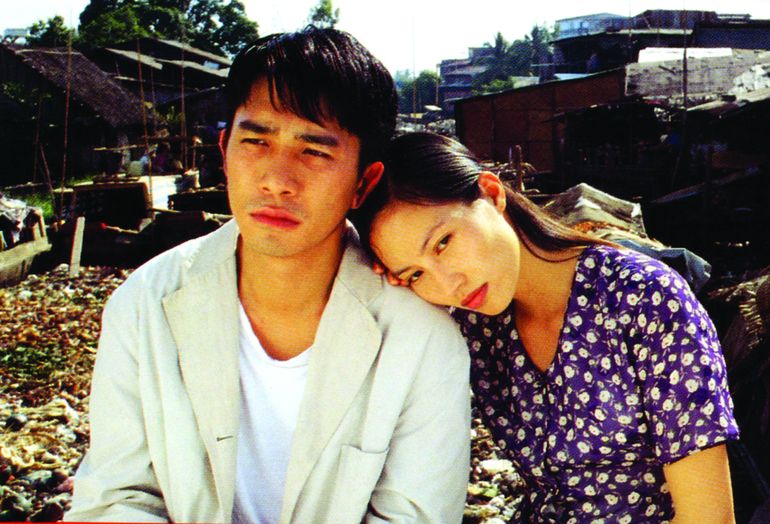 A young man works as cyclo rickshaw in Ho Chi Minh City. He is an orphan living with his grandfather and his two sisters in a poor area of the city. He works hard, as his father, a cyclo-rickshaw as well, used to do before he died a year before in an accident. On day, his sole earning, the cyclo rickshaw which he does not own but rents is stolen. As he needs to pay for it, he starts meeting the underworld and commits a few offences. With money easily won and impunity, he decides to enter the gang with leader The Poet (played by Tony Leung).

“With Cyclo, I could talk about the world of work, tiredness, sweat, food and money. It was absolutely necessary for me to root my theme in this social and concrete ground…I wanted to show all this violence with a lot of softness.” Tran Anh Hung

More in this category: « The Farmer and The Robot Treasure »
back to top