The Scent of the Green Papaya 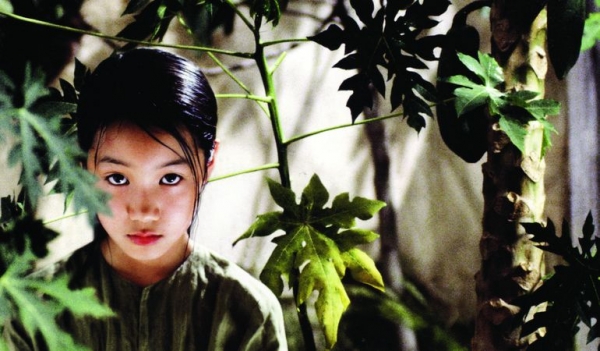 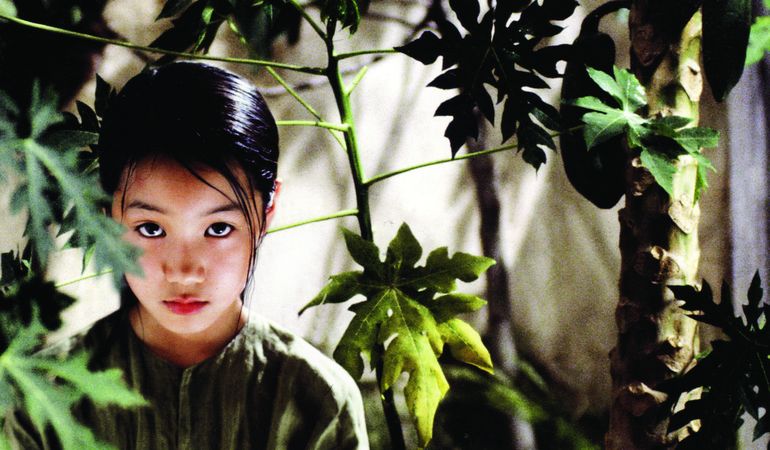 The Scent of Green Papaya

In Vietnam during the fifties, ten-year-old peasant little girl Mùi is sent to town to work in a family as a maid. Old servant Ti soon tells her the story of the family. The fickle father has again left with all savings, throwing his wife in deep despair who nevertheless bravely works in their fabric shop, hardly managing to support her three children Trun, Lam and Tin. Mùi courageously does her work as a servant. She feels a tender affection for her friend Khuyên; he is the only light of her life. Ten years later, the little servant has become a beautiful young woman full of a wild grace. She has to leave the family and goes to serve Khuyên, her long-standing friend. A new life begins for her.

The Scent of Green Papaya is a film embodying the magical power of cinema making forever past time alive through the portrayal of a traditional family life in Vietnam, and is also a film appealing to the five senses of the audience. Tran Anh Hung was awarded the Gold Camera in Cannes Film Festival in 1993 for this debut feature which has since become a mythical film which can be seen again and again, without any weariness.

More in this category: « Renaissance Island Mother »
back to top