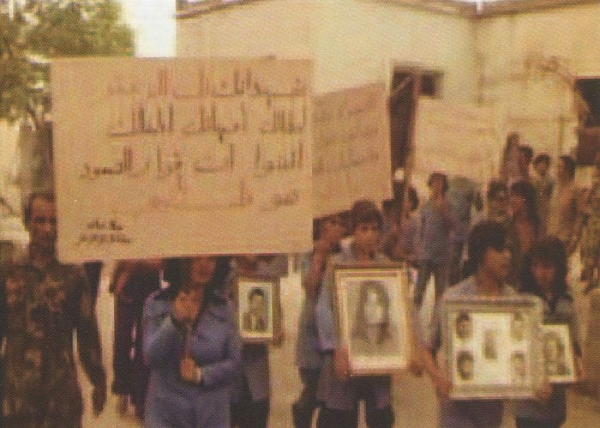 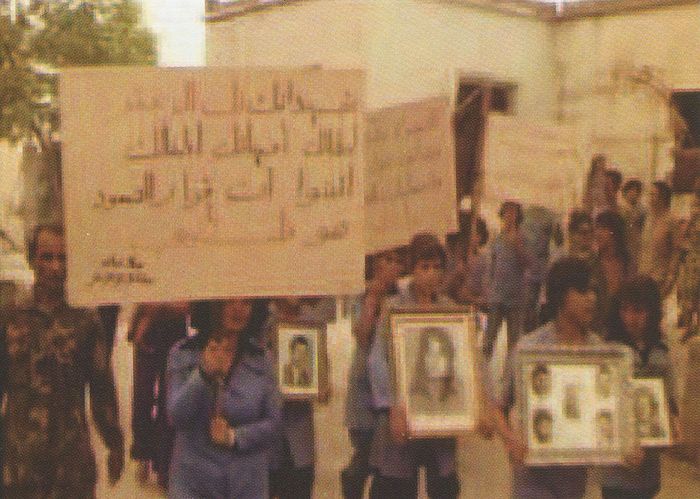 Beirut, September 1994. The systematic reconstruction of the city begins. The civil war which started in 1975, ended two years before. Coming from a family politically and military involved in the conflict, Lebanese film-maker Randa Chahal Sabbag depicts seventeen years of war in a very personal way. She uses her own archives and family videos or 16m/m films shot between 1975 and 1994. She records her conversations with her mother in Tripoli, her brother in Paris and her father in Beirut. She recalls her father who died during the war, and goes back to the ruins of a city whose reconstruction means the disap pearing of a part of her life. Can one regret the war?

More in this category: « Throne of Death The Black Cannon »
back to top