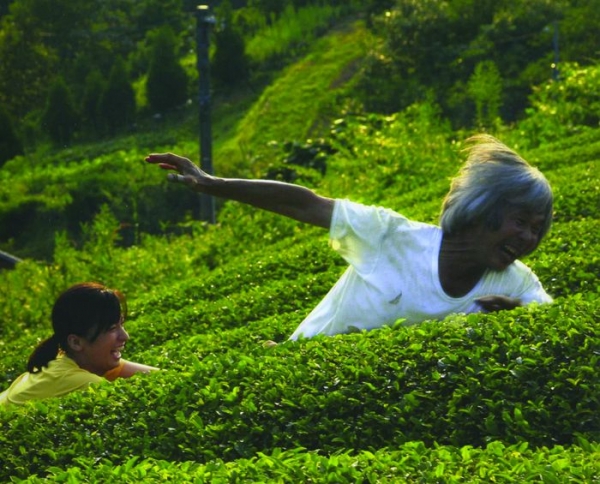 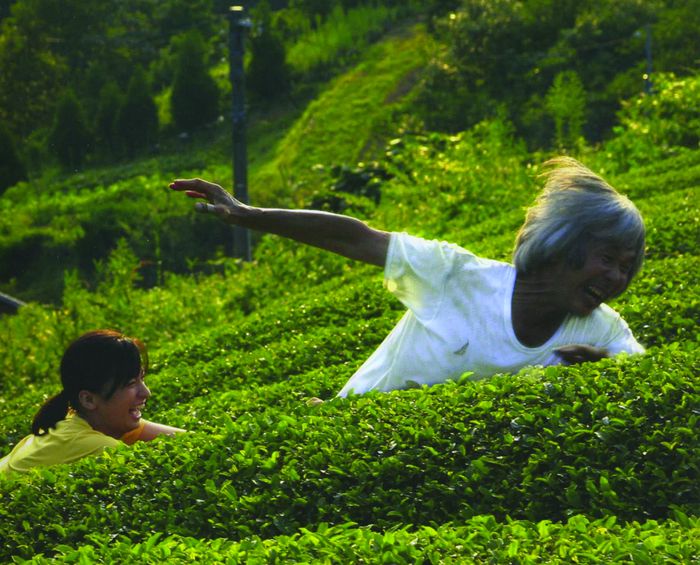 Shigeki has been inconsolable since his wife died thirty three years ago. He lives in a small remote retirement home where he is kindly taken care of by nursing auxiliary Machiko qui who just lost her child. Without knowing it, both of them share a heavy secret: the loss of a close parent, and the time of mourning. What binds them is a great empathy, not a feeling of sadness. After a car accident, Shigeki and Machiko are left alone and helpless. When the old man enters the close by forest, Machiko has no other choice but follow him. It is in the heart of this protective nature that they will experience their aliveness again.

"When we find comforting in intangible things such as human feelings, light and wind, or the shadow of someone who just passed away, then we can assume our loneliness." Naomi Kawase

This film is a Franco-Japanese coproduction.

More in this category: « A Man Vanishes The Sale »
back to top