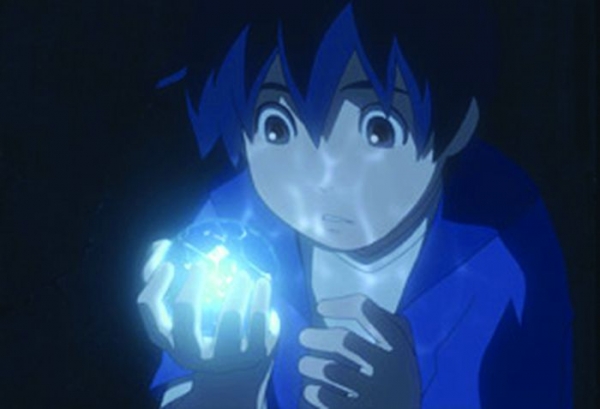 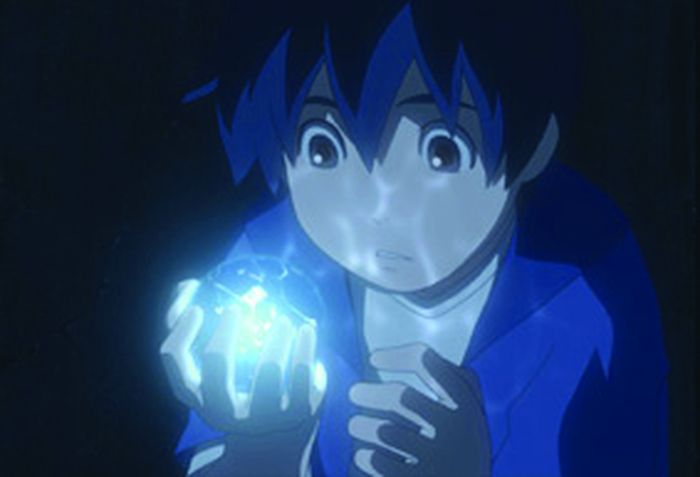 Awarded in many International Film Festivals

Eleven-year-old schoolboy Wataru only dreams of a peaceful life among his parents. Yet reality is quite different when his father leaves his family and his mother is in such state of shock that she is sent to hospital. Wataru sees the world collapsing around him. Everything changes when he meets Mitsuru, his new classmate. He shows him the way to a magical world where wishes become true for those who deserve it. While entering the door leading to Vision, Wataru is finally about to change his destiny! He then embarks on a fantastic adventure among dragons, knights, wizards and quite weird creatures. Holding his magical sword, he heads off in search of the jewels leading to the goddess of destiny, the ultimate step of his initiatory quest which, perhaps, will enable him to save his mother and family…

Brave Story is a bestseller in Japan where more than six million books were sold. Its manga adaptation is still published and reaches a more adult fantasy lover audience. The film gives young Wataru's story a new dimension.

More in this category: « Djomeh Luna Papa »
back to top