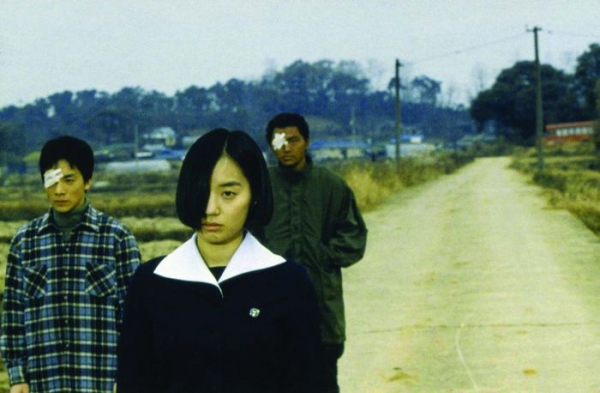 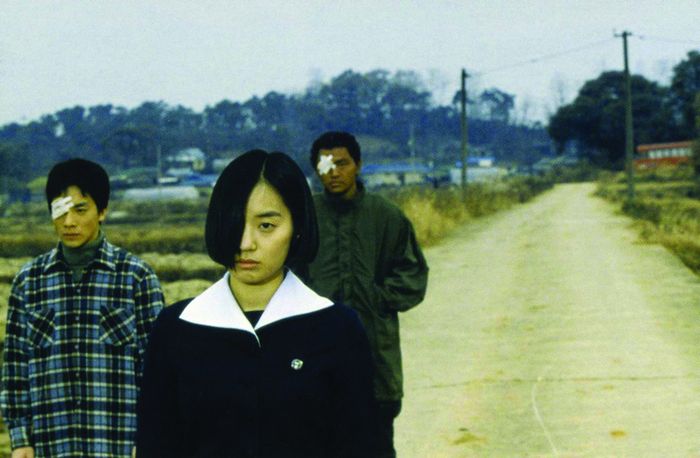 A woman writes letters to an Afro-American soldier. Each time, she joins a photo of Chang-kuk, their mixed-race son. Her only wish is to go and join her lover in United States. For years, her letters have come back with the mention “unknown address”. Mixed-race son Chang-kuk, one-eyed college girl Eun-Ok, and shy Jihun become companions in misfortune. The trio tries to survive to the rift of the war in a zone controlled by the American army, at the boarder of North Korea.

"Mixed-race people are still not well thought of in Korea. They are not considered pure. People think that they have been contaminated by United-States." Kim ki-duk.

Unknown Address is partly an autobiographical film and reflects Korea in total mutation. A feeling of humanity dominates in the film where the characters are the victims of taboos (mixed-race children born in sin, disabled …).

More in this category: « White Balloon Angel on the Right »
back to top