On a Friday Afternoon 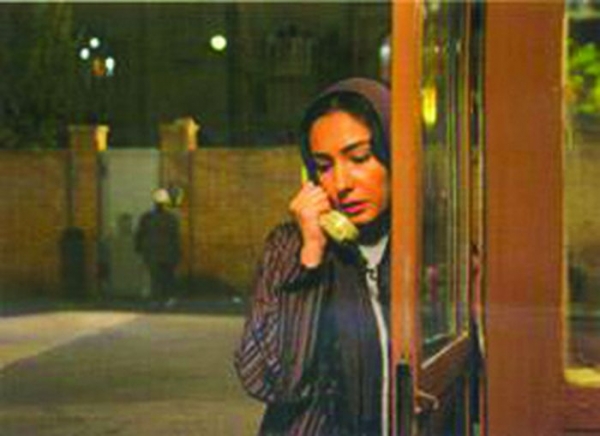 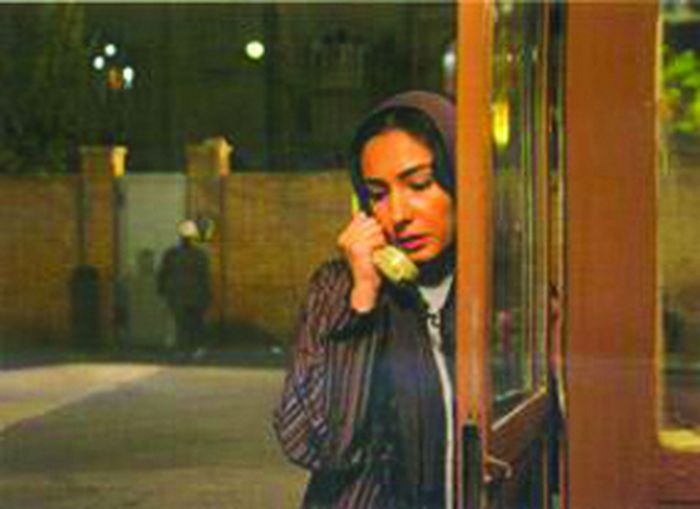 On a Friday Afternoon

Thirty-year-old Sogand is a single mother. She lives in an apartment in Tehran with her teenage son Omid, who causes her constant worry. He has criminal tendencies, can’t find a decent job and demands from her the hard-earned money that she makes as a hairdresser at home. The sudden appearance of Sogand’s sister, Banafsheh, disrupts the routine of mother and son.
Banafsheh has finally found Sogand after a long, difficult search. Sogand had run away from her family at 15 and vanished in Tehran. As a runaway, the girl had been put in prison, where she gave birth to her son Omid a few months later. Banafsheh asks her sister to accompany her home to her family to say goodbye to her dying father. But Sogand would rather die than meet for one last time with her father, who disowned her 15 years ago because she was pregnant. When Omid by chance overhears a conversation between the sisters, he learns the shattering truth about his father and falls into despair.

More in this category: « Goodbye Life Out of Sight »
back to top