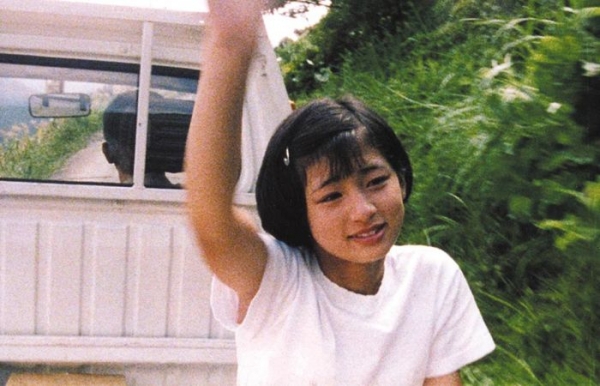 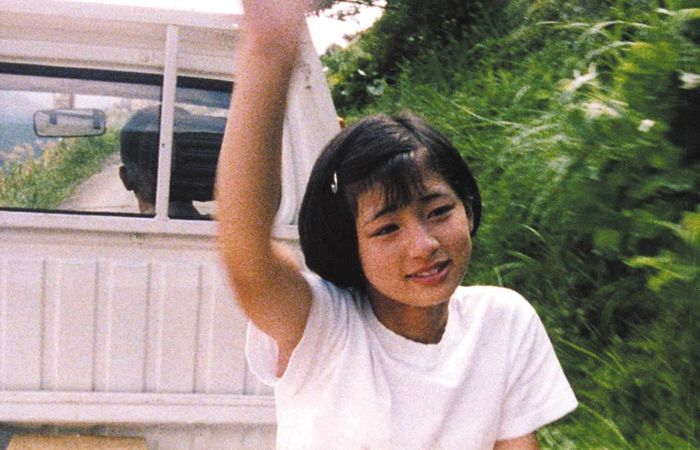 Kozo Tahara's family lives in the area of Nara where they have been foresters for generations. The economical crisis has led most of the inhabitants to leave their village. It is said a railway tunnel would open up the hamlet. Kozo modestly lives with his wife, his mother, his three-year-old daughter and a cousin whose mother has left. For Kozo, this tunnel symbolises the promise for a better life. Fifteen years later, the only trace remaining of the project is an unfinished opening in the mountain. Michiru has grown up and is a college girl in love with her cousin Eisuke. Her mother has a part time job in the village's inn where Eisuke is also employed. There are less and less inhabitants remaining in the village. One day, Kozo disappears with his super 8 movie camera.

Naomi Kawasake has captured the subtle and complex relationship between man and nature. The beauty of the images and the powerful and communicative emotions of the film convey the passing of time in a graspable way. With her sensitive and moving first film, Naomi Kawase was awarded the Gold Camera at Cannes Festival in 1997.

More in this category: « The Cave of the Yellow Dog At Five in the afternoon »
back to top