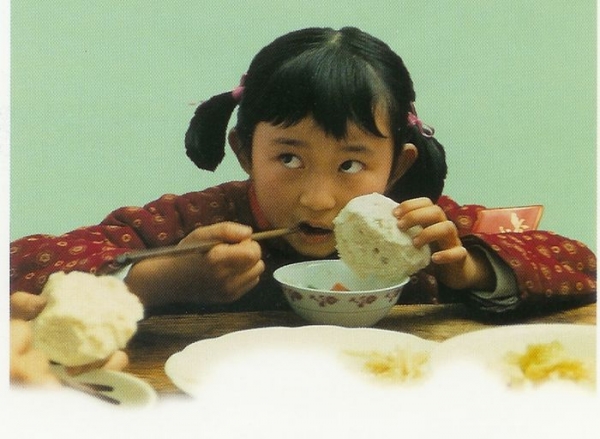 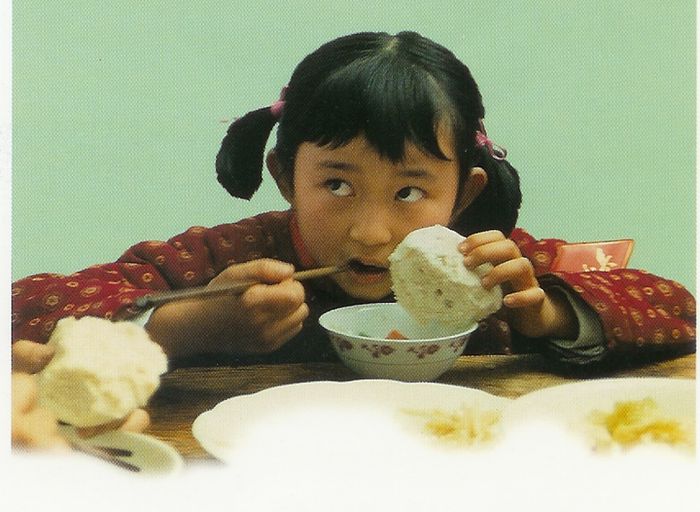 We are in 1970. Shi-Wei is a nine-year-old school girl during the Cultural Revolution. Her parents and her brother have been sent to a rehabilitation camp to be taught 'the lesson of the peasants'. Left alone with her sister in Peking, she tries to organise her life with the help oh her neighbour. The sons of the workers living in a close by housing estate pester her and her friends, calling them “Intellectual”. The fearless young girl fights back. Carefree as any girl of her age, she enjoys jumping from her cupboard with her umbrella by way of a parachute; she reaches school late and plays blind man's buff on the fifth floor balcony ledge…

“The Story of The Monkey Kid is the story of millions of children of my generation whose intellectual parents were sent to the country. It is based on my childhood's experience. All the stories are true stories. When I was a child, my parents preserved us from the atrocities which took place every day. Every Chinese has been marked by the ideology and the process of the Cultural Revolution.” Wiao-Yen Wang

More in this category: « Youth of a Genius His War »
back to top