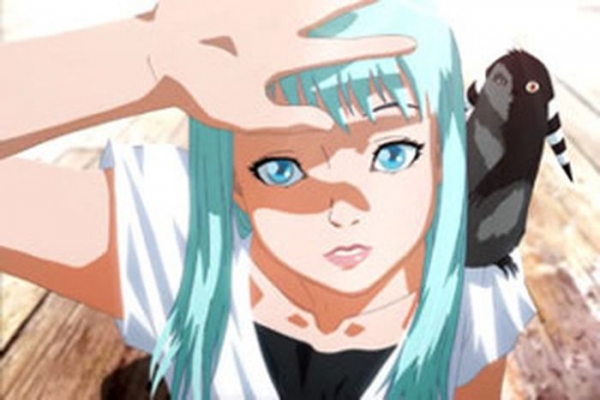 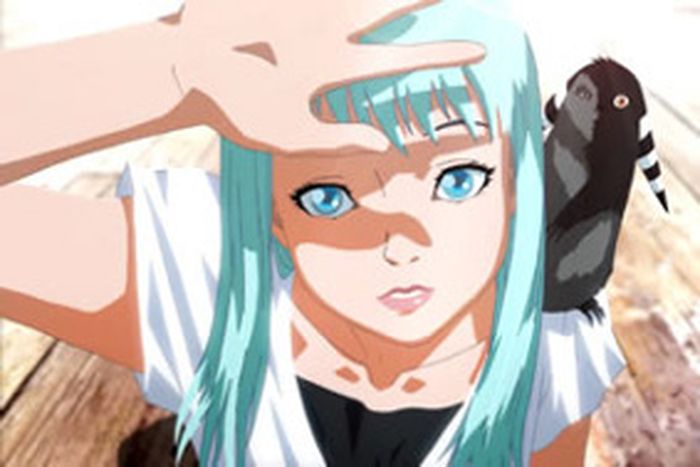 After the terrible wars for energy, a few thousand rich people have survived and found shelter in South Pacific. They have developed new technologies and have managed to transform the polluted air and water into energies which can run their machines. This is how the radiant city of Ecoban started, the only peaceful place in a devastated world. The people born in Ecoban have lived among themselves and do not accept to share their wealth with others. They throw out the masses of helpless refugees who have come to the city and pretend they cannot welcome a population contaminated by the outside world’s radio activity. The exiled people are upset and decide to create the city of Marr by recycling skeletons of boats and all kinds of wrecks and waste with great difficulty.

Five years of work have been necessary to create such images which had never been seen in films up to now.

More in this category: « Coming Home Appleseed »
back to top