HHH - A Portrait of Hou Hsiao-hsien 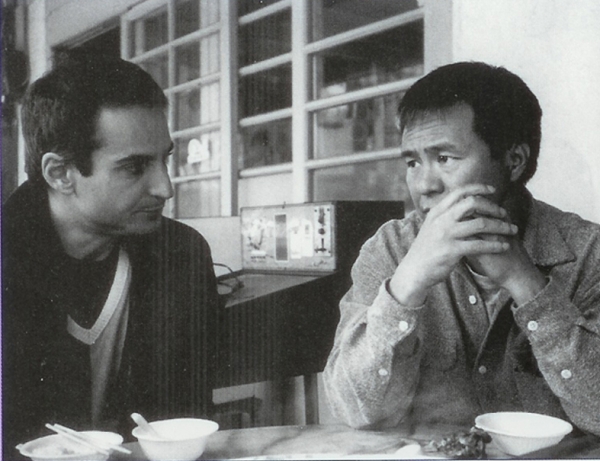 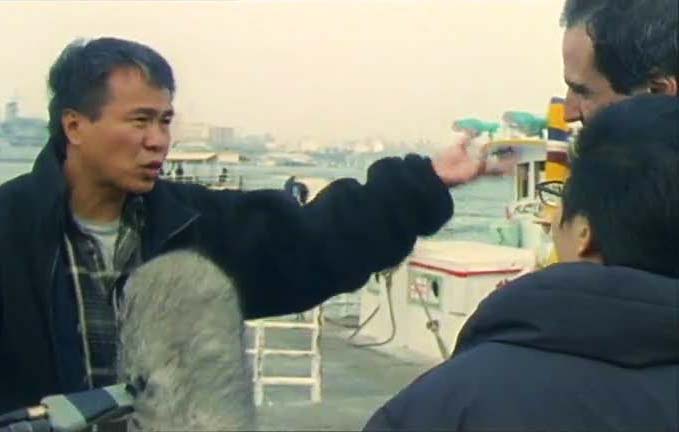 HHH - A Portrait of Hou Hsiao-Hsien

Olivier Assayas travels all over Taiwan and follows in Hou Hsiao-hsien's footsteps, in a kind of autobiographical road movie. Hou Hsiaohsien recalls his adolescence, his discovery of cinema during his military service, the birth of Taiwanese cinema new wave in the early eighties and the evolution of his work. The film also portrays his close friends such as Tu Du-chih, his sound engineer, or Chu Tien-wen, writer and regular scriptwriter of his films. Olivier Assas's film is also the portrait of a country and of a time.

"It would have been impossible to make this film without Hou Hsiao-hsien's patience, generosity and availability. And without his talent…" Olivier Assayas.

More in this category: « The Momentary Marriage The Wedding Day »
back to top