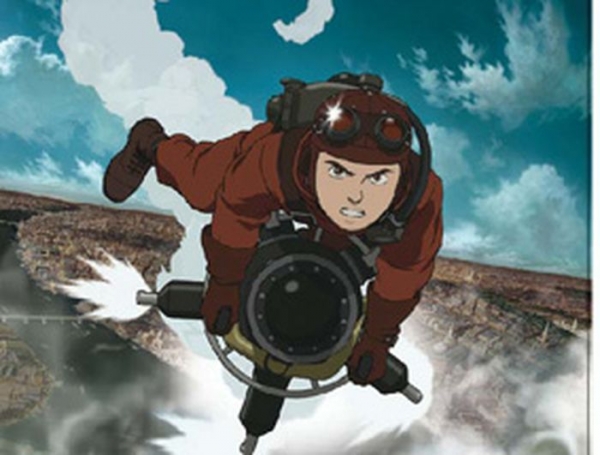 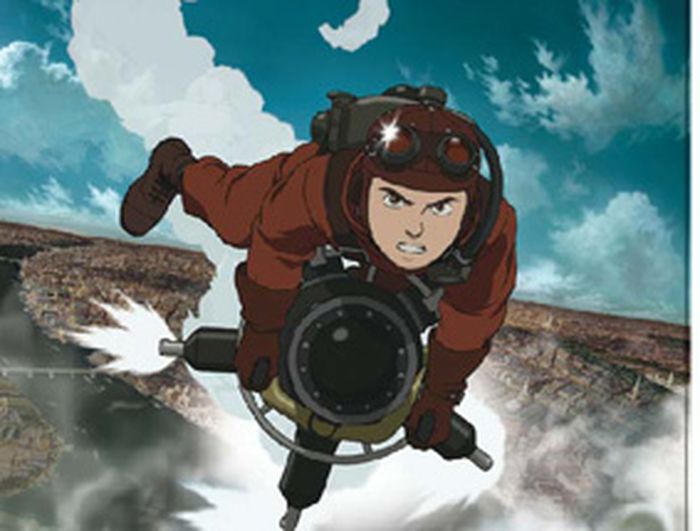 In 1851, while Victorian England is preparing the World Fair, young Ray is given a highly important mission by his grandfather. He has to handle a revolutionary invention, a mysterious metal sphere, to another scientist named Stephenson. This sphere is in fact a "steam ball", a source of energy with phenomenal power, the key to the mysterious mechanism of the "steam castle", the last and brilliant invention of Eddie, Ray’s father. The invention arises many people’s envy, and the powerful Ohara Foundation is ready to do anything to get hold of this invention they contributed to create. The conflict for its possession will lead Ray to the most exciting and dangerous adventures. From now on, future is in his hands...

Steamboy is a story of adventures poised between different worlds, combining the nostalgia of a time when imagination was fired, to great creativity. Using an original and evocative visual style and great graphic precision, this animation film takes us to a world, unlike any other.

More in this category: « The White Winged Zohar »
back to top