Once Upon a Time, Cinema 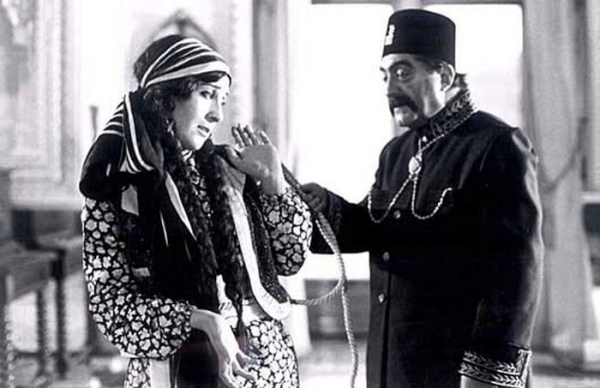 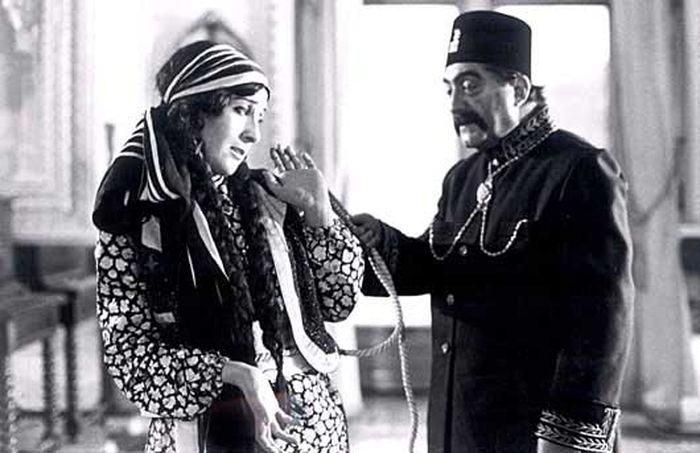 Once Upon a Time, Cinema

Nasseredin, Shah of Iran, has 84 wives and 200 children. He hates cinema until he discovers " Lor’s Daughter ", the first Iranian talkie. He madly falls in love with Golnar, the heroine of the film. His passion is so strong that he is ready to renounce his kingdom and his harem. He becomes an actor for his beloved. Mohsen Makhmalbaf uses stock-shots from the main landmark films of Iranian cinema and, with imaginativeness, inserts them into an his torical re-creation of Shah Nasseredin’s reign.

More in this category: « The Sun Unknown, Presumable French »
back to top