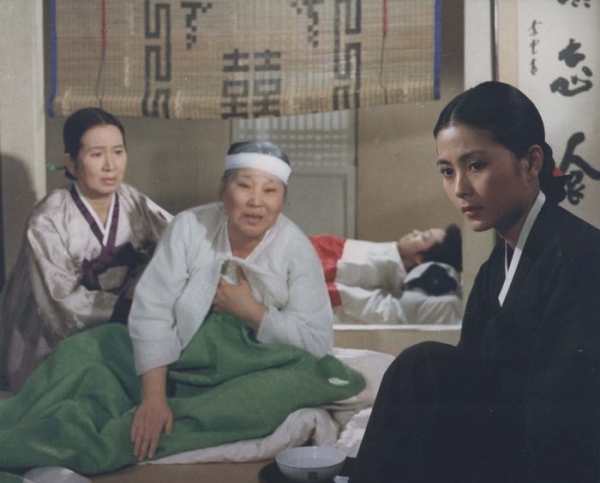 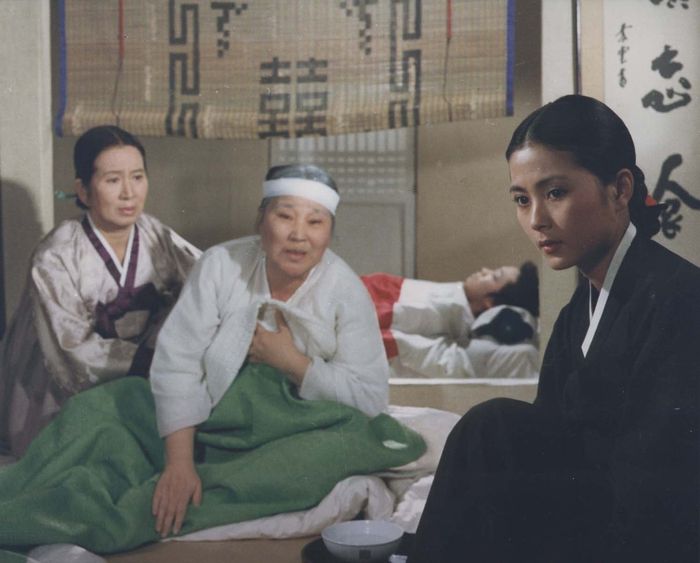 Master Gang rules the remote village Soorigol in the deep mountains where old traditions are still alive. Gang’s only son falls mysteriously ill. No one is able to cure him. One day, Okhwa, a young and beautiful exorcist appears and finds out the spirit haunting the house. It is the soul of the Pee-mak keeper, found dead 20 years before. In those years, Gang’s sister-in-law was a sensitive young woman who suddenly became a widow. Tradition was forbidding her to remarry, but she had great difficulties to overcome her desire for a man. She used to hurt her own flesh with a sharp knife, until she became half unconscious and was sent to Samdol, the Pee-mak keeper, who would soothe her with his knowledge of herbs.

More in this category: « A Girl at my Door The Legend of the White Serpent »
back to top