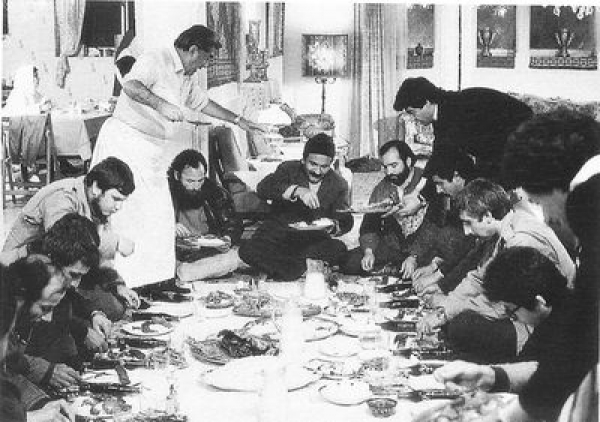 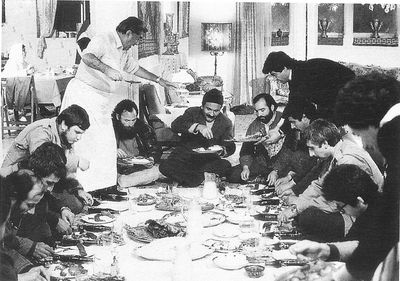 Four families from various backgrounds are living side by side in an old dilapidated building, in the suburbs of Teheran. Every one tries to repair his own part, but as soon as there seems to be some improvement, new cracks appears. Abbas Agha, the managing agent, lives on the ground floor. He got it into his head that he could have the whole house for himself after evicting all the tenants, who are too noisy. More and more conflicts occur as the tenants are determined, they won’t be pushed around.0

The Tenants is the second comedy directed by Dariush Mehrjui who had come back to Iran after spending five years in France. With Iranian film star Ezzatollah Entezami for the lead role, the film became very successful in Iran.

More in this category: « The Boy and the Beast Secondary School students looking at Chinese cinema »
back to top