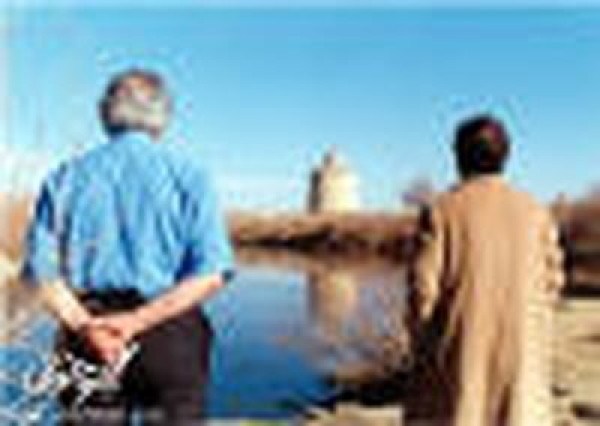 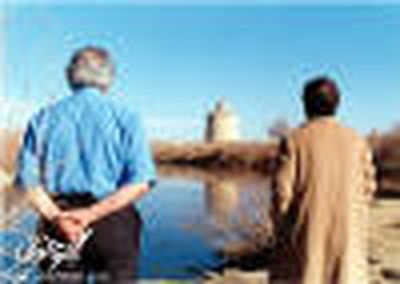 In Teheran, at night, a man writes a letter in his flat. Dream mingles with his narration. After his father died, he married a cousin. He ran away from Isfahan, his native town, to find refuge in the capital. His marriage is a failure. He is the narrator of the story. Haunted by his father’s memory, he recalls his long walks with him along the river Zayandehrood. His childhood dreams become nightmares. Behrooz Afkhami ‘s sixth film is an adaptation of Modarres Sadegui ‘s novel. It deals with the difficult relationship between a father and his son, a father who was so suffocating when he was alive and whom his son terribly misses now.

This highly poetical film has opted for a subjective camera.

Ezzatollah Entezami plays the character of the father.

More in this category: « Foreign Bodies Women's Paradise »
back to top