The Silence of the Rice Fields 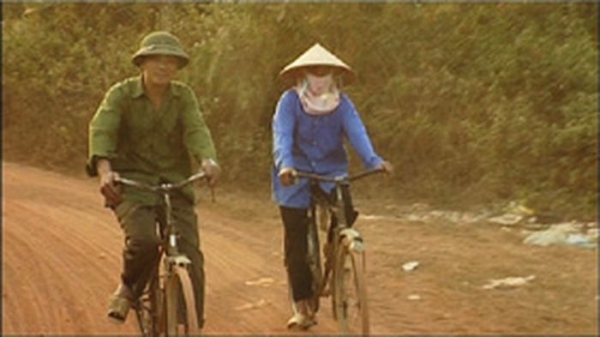 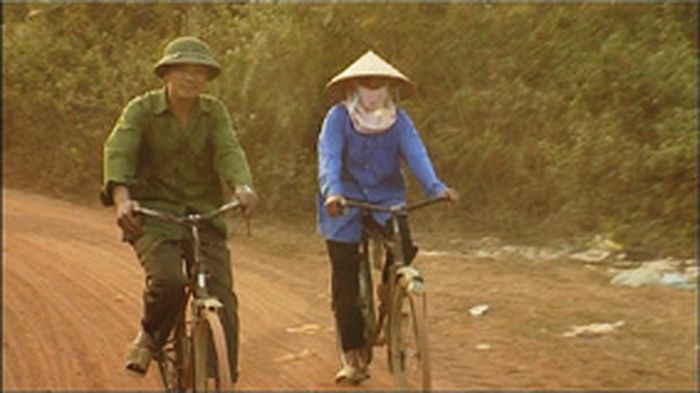 The Silence of the Rice Fields
(Le Silence des Rizières)

Maï was born on 3rd April 1954 in Indochina, somewhere in the jungle of North Vietnam occupied by Vietminhs, a few days before the fall of Dien Bien Phu. Thuy Kham, her mother, is a Vietnamese actress and singer in the Vietminh army. André, her father, is a French former resistant. As an executive in the Communist Party, he was sent to Indochina by the Central Comity, to fight on the side of Ho Chi Minh. Her family comes back to France only in 1960, after 6 years of clandestine life in Eastern countries.

Between Mai’s rootlessness and her mother’s memories of a trip in Vietnam, we see the fighters of the shadow bound to struggle against this "nasty war". Collective history overlaps with individual destinies, we are revisiting this forgotten war through those who believed in the communist International, just like Maï ‘s father. The mixed destinies bluntly reveal what was at stake during a war of decolonisation and a national independence, in the middle of the Cold War. What remains of this heritage today?

More in this category: « Musafir Miss Hokusai »
back to top