Spinning the Tales of Cruelty Towards Women 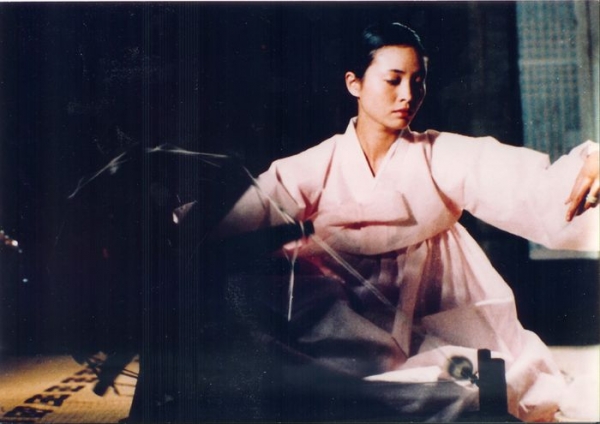 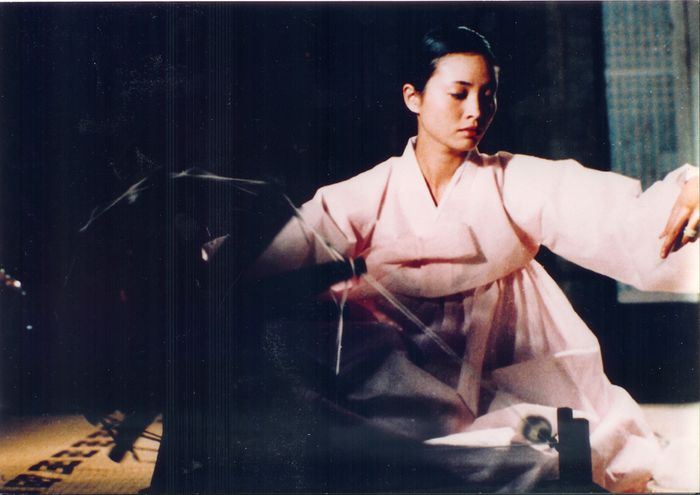 Spinning the Tales of Cruelty towards Women

We are in the 17th century, under the Yi dynasty. Kil-lye, the daughter of a ruined nobleman, has to get symbolically married to Kim whom she has been promised to since her childhood, and who died before the wedding. She leaves the village where she was born and joins her mother-in-law who keeps a constant watch over her and makes sure tradition is well respected. She is raped by her mother-in law’s brother and rejected by her in-laws. While she is wandering about in the country, she meets Yun-bo, a servant from a house close by, who looks after her. Chinsa, his master, is seduced by the young woman. Yun-Bo fights with him and kills him. The couple runs away...

Spinning the Tales of Cruelty towards Women shows how human passions under the conventions and precepts of Confucianism can lead a woman to disaster. The dramatic devices of the film match the demonstration of suffering. Supported by the quality of direction and acting, Spinning the Tales of Cruelty towards Women has become one of the most famous films of Korean cinema, within the country as well as abroad.

More in this category: « Circus Palestina Playoff »
back to top