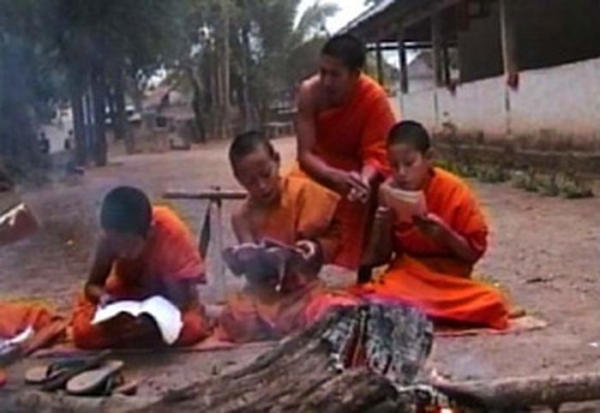 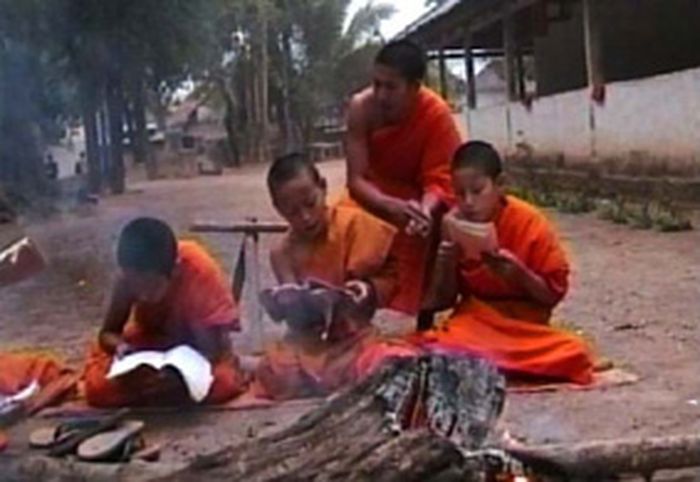 In Luang Prabang, the ancient royal capital in the north of Laos, there are many monasteries with glazed tiled roofs. Two young men, 18 and 25 years old wearing a saffron robe, explain how they became a bonze. They do not really know what they will do in future, but none of them want to lead such monastic life. On the following day of the Buddhist Lent, Boonchu goes back to his native village, travelling on a cargo boat sailing up the Mekong river. One has to walk hours to reach Pakbeng where the Lü minority lives, cut from the rest of the world. Every one relies on him to collect enough money for building a wooden house, though as a bonze he does not earn anything.

More in this category: « The Doctor and the Mountain People N°17 »
back to top